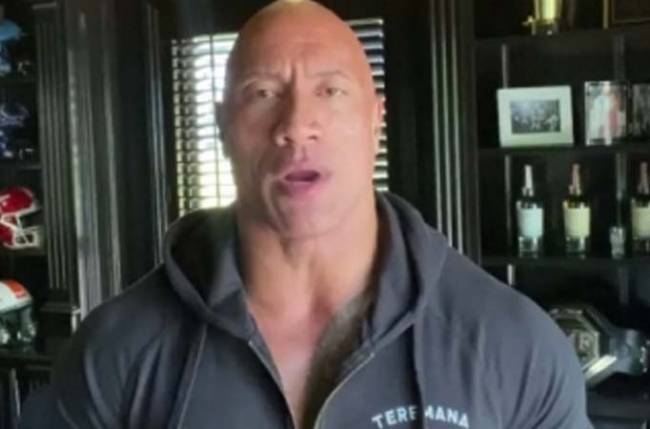 Hollywood star and former WWE superstar Dwayne Johnson shared that he had to relive tough memories about his childhood for the new sitcom, Young Rock.

The upcoming show is based on the life of Johnson, who used to be known as The Rock in the wrestling circuit, and has Joseph Lee Anderson playing Dwayne’s father, late Rocky Johnson. It is lighthearted in tone although highlighting his early struggles, reports femalefirst.co.uk.

“I thought, well, let’s not take the easy route. But it was incredibly complicated and it was incredibly tough… Growing up, and you know we specifically went with these timelines in my life that were very defining times at 10 years old, 15 and 18,” Johnson said during a press tour.

He added: “There’s a lot of things in between those years that took place… But it was complicated and the relationship that I had with my dad was incredibly complicated – that was fuelled by tough love.”

Johnson heaped praise on Joseph Anderson’s portrayal of Rocky in the sitcom.

He said: “My dad died one year ago this month last year, he died suddenly, and he’s obviously featured throughout the show, and Joseph did a tremendous job playing my dad.”

Johnson shared that his father would have loved the sitcom.