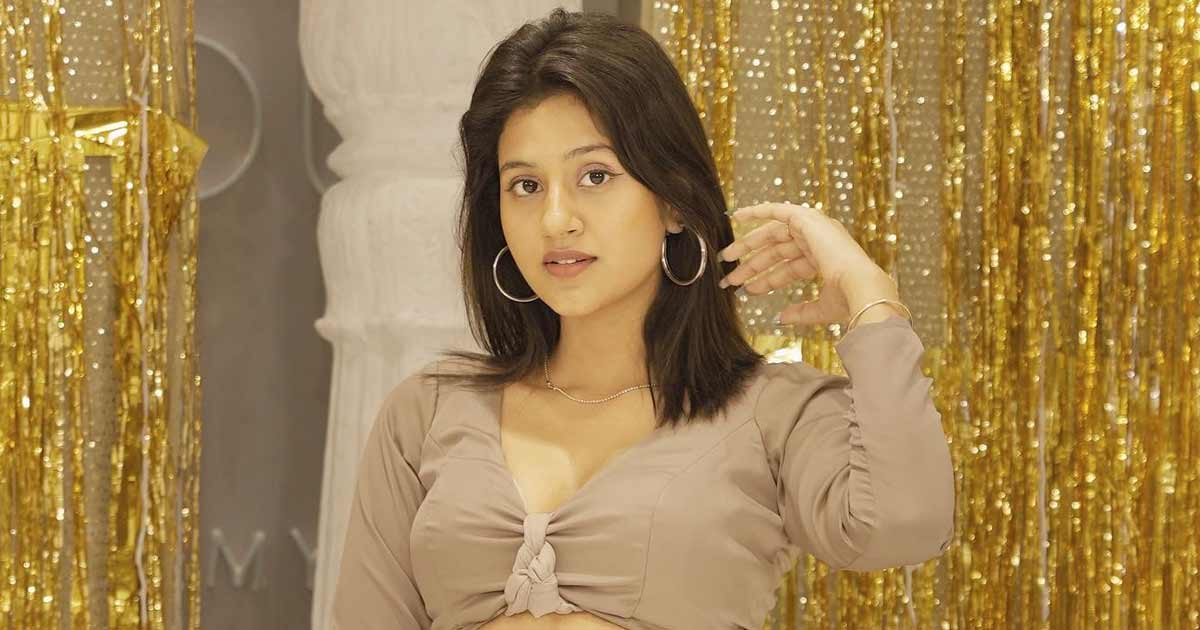 MUMBAI :Anjali Arora rose to fame with her stint in Lock Upp Season 1, and she was considered one of the strongest contestants on the show.

She emerged as the first runner-up of the show, and her friendship with Munawar made headlines outside and inside Lock Upp.

Now, the actress has a massive fan following. Fans support her and shower her with a lot of love.

Her ‘Kachha Badam’ reel that went viral back in the day is said to have earned her 10 million followers.

She is quite active on social media and she likes to give insight into her whereabouts and what she is up to!

These days she is in the headlines as she will be soon seen in the song Saiyyan Dil Mein Aana Re.

Tvnation got in touch with the actress and asked her about how important the audience feedback means to her and if she would like to do a role that she thinks she could never do and much more.

How has the experience been shooting for the song?

It was a very good experience and I can see the response, everyone is making reels and commenting on the song. Everyone likes it and I hope all my projects ahead will be accepted in this way.

Is the audience response important to you?

Of course, it is very important for every actor, singer, and director-producer. The audience’s acceptance is necessary because if no one comes and appreciates or sees your work it would be very disappointing and heartbreaking.

Do you criticize your work and are you a self-critical person?

Not, it’s not a good thing to criticize yourself as one should only have positive and happy thoughts in their mind, being negative about yourself isn’t good and you must spread positivity and happiness among your fans, friends, and family, it’s so important.

Any role that you feel is tough to do but despite that you would like to do it someday?

As an actor nothing is tough you have to submit yourself to the character you are playing and it’s always good to do something challenging that you thought you couldn’t do.

Well, there is no doubt that Anjali has a huge fan following and the fans are excited to see her in her new song Saiyyan Dil Mein Aana Re.