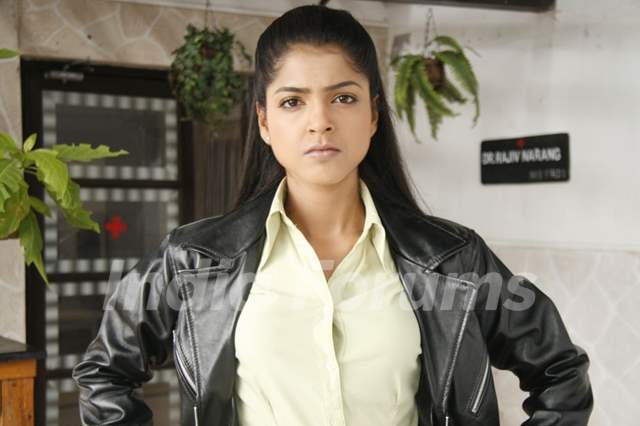 We have constantly kept you updated with all the latest happenings in your favourite TV shows.

Ek Mahanayak – Dr B Ambedkar is successfully running on the small screens for a very long time now.

The show has managed to garner rave reviews from the viewers.

We all know that the makers have introduced several tracks in the show where we see many new actors making entries and exits.

Tvnation had reported about actors like Emir Shah and Tushar Phalke roped in for playing pivotal roles.

And now, we have learned that actress Snigdha Pandey is roped in for the show.

She will be playing the role of Bheem Rao Ambedkar’s sister in the show.

Are you excited about Snigdha’s entry into the show? Tell us in the comments.