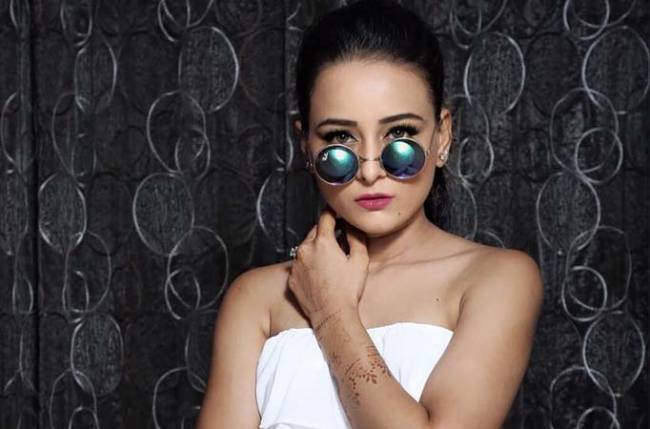 Sneha Jain is a wonderful actress.

She has made her debut with Saath Nibhana Saathiya 2 and the audience cannot have enough of her already. Playing the titular role of Gehna in the show, Sneha delivers an impactful performance. Well, while we enjoy watching her and the other actors spice up the drama and add their 100 percent to kitchen politics which makes the show a visual treat, the actors also bond quite well and often have quite a good time when they are not shooting.

We recently reported on how the actress has a girl gang on the sets of the show and that she is quite active on social media and hence keeps making short videos of all what goes into the making of the show along with some videos of how the actors do their script reading and off-screen bonding which are a visual delight.

Well, recently, Sneha shared yet another video where she is seen worried. The video also has Akanksha Juneja and the other cast members along with her! She has added a nice Bollywood tune to describe the mood the girls of Saath Nibhaana Saathiya 2 are in!