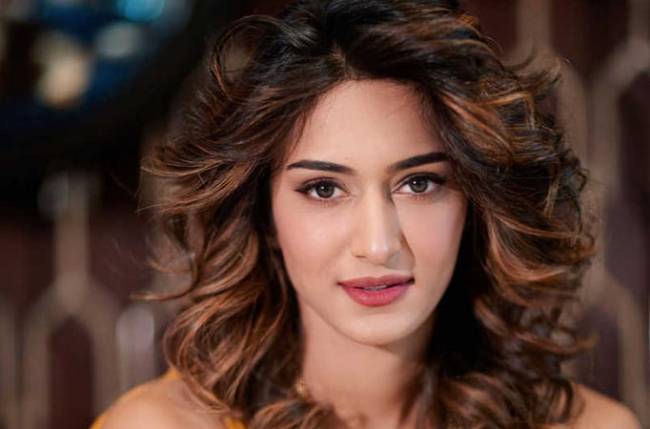 One of the most popular actresses in telly land, Erica Fernandes has mesmerised the audience with her acting skills.

The actress was last seen as Prerna in the serial Kasautii Zindagii Kay. She is also popular on social media. She enjoys a huge fan following and regularly updates her fans about her whereabouts via the platform.

These days, Erica is grabbing the headlines for two back-to-back music videos along with Harshad Chopda and Rohman Shawl, and the audiences are loving their chemistry.

Erica is quite active on her social media accounts and she keeps posting about what she is up to.

Before getting into the showbiz business Erica was a model and had participated in many pageants including Femina Miss India.

She had won many rounds and made it to the top 10 contestants of the show.

Now, we came across a video of Erica’s questions round, where she was asked that if she had a choice to be born in the present or in the future, which one would she prefer.

Erica couldn’t make it to the top 5, but today she had proved that you don’t need to be the winner of a pageant to make it big in the world of entertainment.