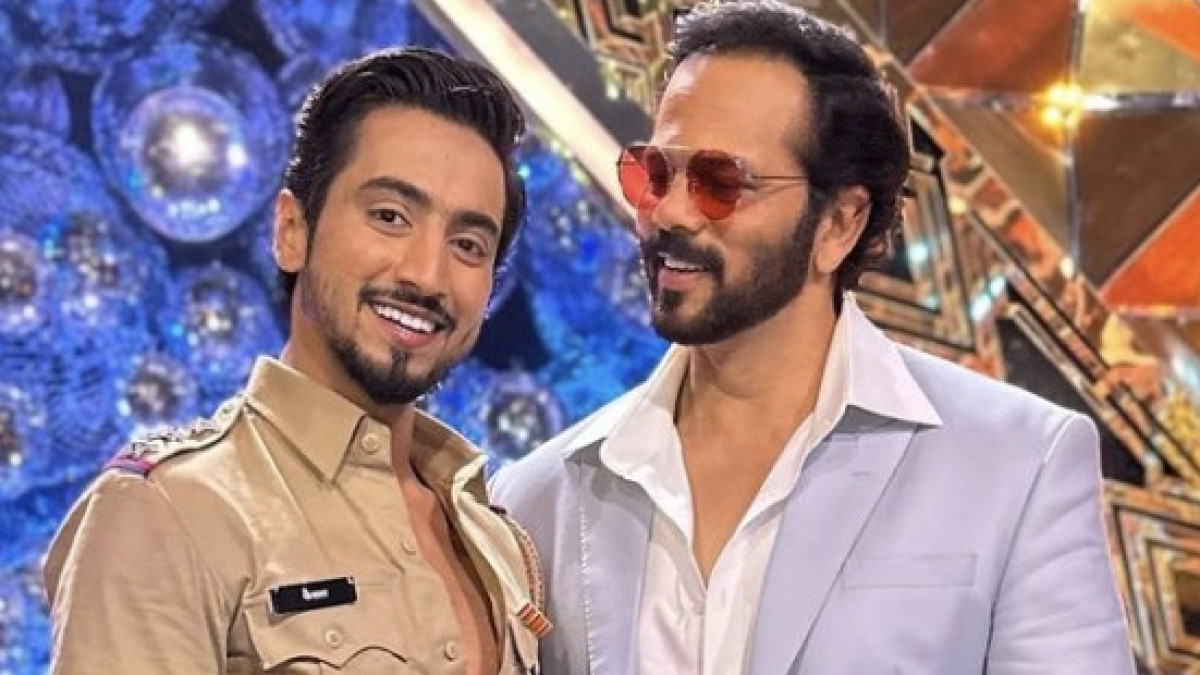 MUMBAI: Faisal Shaikh gained popularity through his TikTok videos, which went immensely viral. Later, when the app got banned, he uploaded videos of various kinds like dance, vlogs, etc., on YouTube, and now has 1.57 million subscribers.

He is currently a part of Jhalak Dikhla Jaa 10, and the fans love his performances. In the upcoming episode, the show will be graced by the famous Bollywood director, Rohit Shetty.

Faisal plays a police officer and has dedicated his performance to Rohit Shetty, saying that he has been his biggest supporter and that he has so much love for him.

Faisal was recently a part of Khatron Ke Khiladi, for which the finale is yet to premiere. He was highly loved on the show and made a comeback after being eliminated.

He has a great fan following, and the fans keep pouring in love for him.