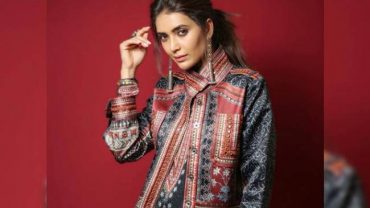 The actress has a lot of fans clubs dedicated to her where all her fans showed a lot of love and support for her.

Karishma seems to be doing the same thing, the actress keeps uploading funny videos and her work out videos and keeps her fans motivated.

Many celebrities are doing a lot of Tik Tok videos, and recently Karishma used the new facility on Tik Tok where you can click your photo and dance along at the same time.

Well, the actress is quite good in using the application and keeps uploading videos of the app.

The fans have commented saying that she is flawless when she performs and no wonder she is one of the best actress we have today on television.

Karishma these days is seen on the show Khatron Ke Khiladi Season 10 as a contestant where she is facing all her fears.