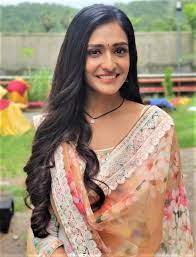 Ekta Kapoor’s much-awaited show Bhagyalakshmi is making all kinds of buzz ever since it was announced.

Yeh Hai Chahatein actress Aishwarya Khare is set to play the lead role on the show.

The first promo of the show is out and fans can’t contain their excitement.

We had also disclosed some names of the supporting star cast who are set to be a part of the show.

Rohit Suchanti will be seen as the lead actor opposite Aishwarya.

We also informed about Neha Prajapati and Avantika Chaudhary being a part of the show.

Well, it seems Aishwarya is having a gala time shooting for the show and already gelled well with the girl gang.

A cute boomerang shared by Aishwarya on her Instagram story shows how she is chilling with Neha and Avantika.

We can also see Munira Kudrati in the frame who is also a part of the show. 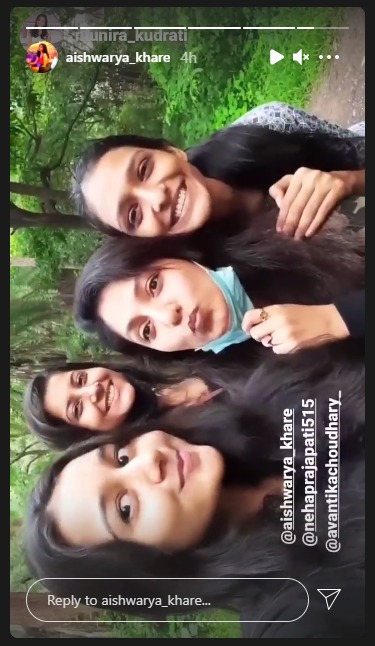 Well, the girls are already bonding so well and we can’t wait to see them on the show.

How excited are you? Tell us in the comments.