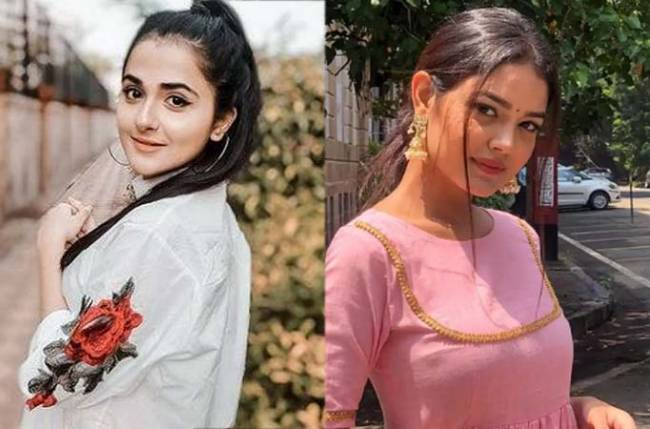 The Hindi television industry has entertained the Indian audience for over years now. People love to keep a temporal-tab on the timing slots of their favourite shows and anticipate the on-screen presence of their favourite TV stars and characters for as much as possible yet fail to get enough of the same as well.

Actors like Ronit Roy (for portraying the roles of Mihir and Mr. Bajaj), Saakshi Tanwar (as Parvati and Priya), Ram Kapoor, Divyanka Tripathi (as our most favourite Ishi Maa), Rupali Ganguli (as Monisha Sarabhai and Anupamaa), Rupal Patel (as Kokila Ben Shah), Shaheer Sheikh (as Arjun, Abeer and others), Parth Samthaan (as Anurag Basu and others) and others have garnered massive fame post-portraying their dynamic characters on-screen and has won over a million hearts. Their social media followers and innumerable fan pages are the existing proof of their fame and stardom.

Post-entertaining the bulk Indian audience for almost over a generation now, viewers are also witnessing the rise of the new generation’s young TV stars, who are no less in terms of their on-screen characters’ portrayal and are in fact, giving a tough challenge to their seniors professionally.

Yes, we are highlighting on the Hindi entertainment industry’s newcomers who are nailing their acting skills on-screen by enacting the roles of the new and popular on-screen characters, who have garnered massive attention in a very short span of time with their very recent appearances.

Let’s take a note of these budding stars:

1. Paras Kalnawat
Television actor Paras Bhushan Kalnawat was initially known for portraying Sanjay Prince Ahlawat’s role in Meri Durga. However, he garnered excessive fame only after featuring as ‘Samar Shah’ in Anupamaa, by portraying the role of the lead protagonists’ (Anupamaa’s) younger son.

2. Sumbul Touqeer
The very young and talented telly actress Sumbul Touqeer is garnering immense fame by essaying the lead-role of Star Plus’ show Imlie, who’s main plot revolves around her life as a tribal girl from a remote village who gets forcibly betrothed to a city journalist. This is also Sumbul’s debutant role.

3. Debattama Saha
Bengali-beauty and TV actress Debattama Saha hails from Silchar and had earlier worked for the Bengali entertainment industry in TV serials like E Amar Gurudakshina. Though she had debuted in the Hindi TV Industry with Sony TV’s Ishaaron Ishaaron Mein as ‘Dr. Parineeti Ganguly’, it’s her current role of ‘Anokhi Bhalla’ in Star Plus’ Shaurya Aur Anokhi Ki Kahani that led to her claiming immense household fame nationally.

4. Sargun Kaur Luthra
Luthra had qualified for Femina Miss India Delhi 2016. She came from Delhi to Mumbai in order to pursue a career in acting and had debuted in Star Bharat’s thriller Kaal Bhairav Rahasya 1 as ‘Gauri’ (in 2017). After that, she played ‘Niyati Khanna’ in Colors TV’s horror drama series Tantra. However, Sargun has claimed massive household fame since portraying the lead-role of ‘Preesha Srinivasan’ in Star Plus’ Yeh Hai Chahatein, opposite Abrar Qazi.

5. Priyal Mahajan
Initially, Priyal debuted on the small-screen as ‘Tapur Basu’ in Star Plus’ Kasautii Zindagii Kay, however her role was for a brief duration. She is currently playing the role of ‘Purvi Virendra Pratap Singh’ in Molkki, alongside Amar Upadhyay.