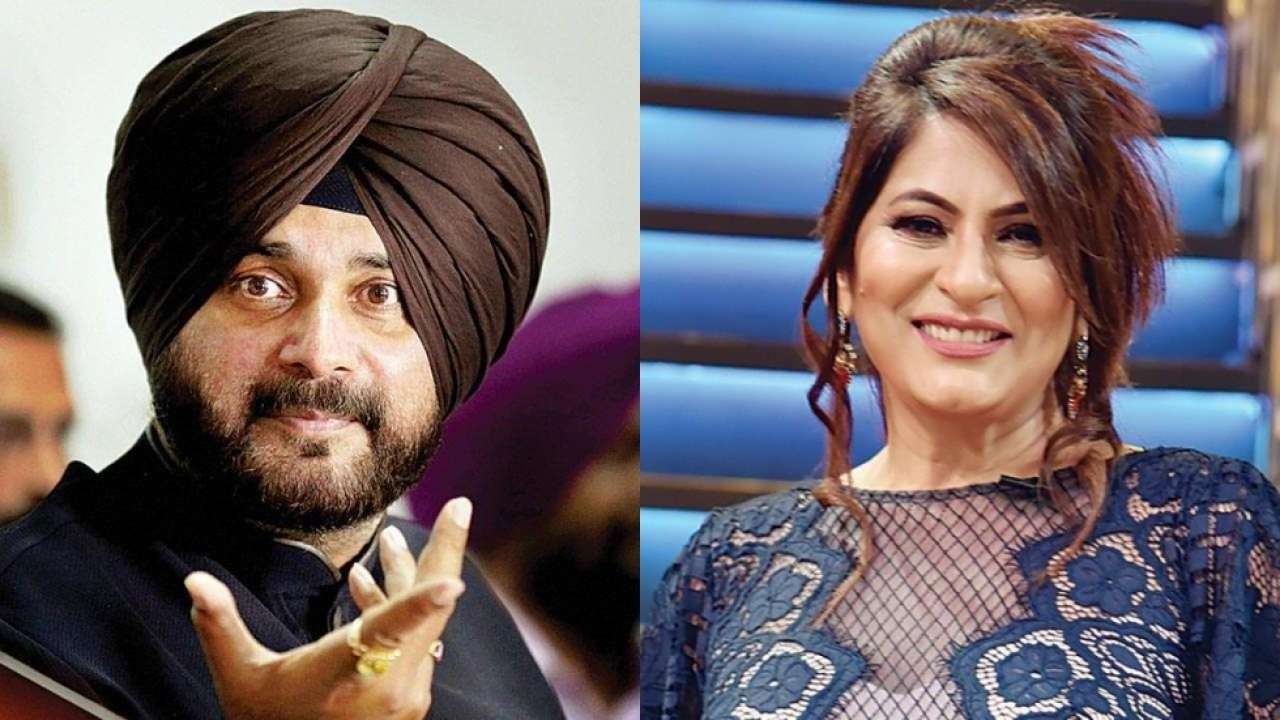 MUMBAI: Archana Puran Singh who takes all the jokes on her with utmost grace and dignity seems to be not very happy with the memes related to her after Navjot Singh Sidhu’s loss in elections that were held in Punjab.

Ever since Navjot lost the elections, there have been memes following on the internet related to him returning on The Kapil Sharma Show and Archana being jobless again and this has perturbed the former actress to the core.

However, this time in interaction with the media, Archana reacted to the memes calling it strange, ” I am not affected by these memes because it is not something new. What I am surprised about is how a person who has quit and joined politics, is still being connected with what I’m doing on the show.”

“I have never been involved in politics. I have a particular role in the show, which I am doing diligently, but somehow when there is something new happening to Sidhu, memes are made on me. Isn’t that strange,” she asserted.

“But people on social media are behaving as if I only have this job and no other work in life. If ever Sidhu decides to come back or the channel or producer of the show wants Sidhu back, I am always willing to move on and find some other project”, And ever since Archana spoke about moving on from the show and doing other projects as well, there are rumours this she might quit the show,