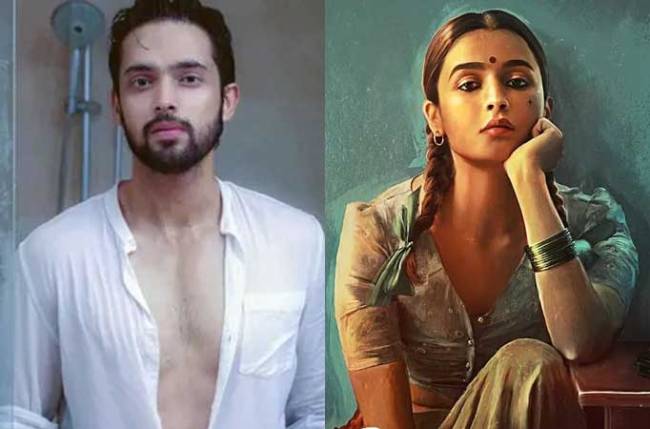 A few days back Parth Samthaan who essays the character of Anurag Basu in Ekta Kapoor’s Kasautii Zindagii Kay 2 decided to opt-out from the ongoing show. Post that there were reports that the actor has bagged a big Bollywood project due to which he wants to discontinue the show and start working on himself.

Now if sources of a portal are to be believed then Parth has been finalised for an important role opposite Alia Bhatt in her upcoming film Gangubai Kathiawadi. A reliable source told SpotboyE.com, “Parth has signed his first Bollywood project opposite Alia Bhatt in Sanjay Leela Bhansali’s Gangubai Kathiawadi. Parth is extremely excited about his filmy debut with the big banner.”

What role Parth will be essaying is yet not known but this definitely put Parth amongst the mainstream heroes.

Parth who rose to fame with his character of Manik Malhotra from the show Kaisi Yeh Yaariyan is amongst the most popular actors on TV and will be soon making his full-fledged digital debut too with ALTBalaji’s Main Hero Boll Raha Hu.