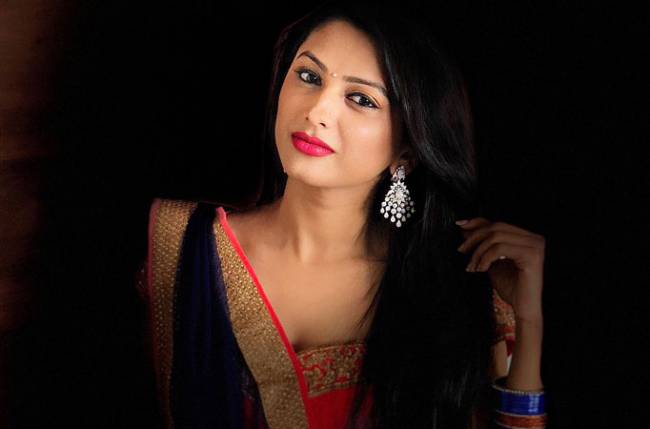 Rucha Hasnabis aka Rashi won’t be seen in Saath Nibhaana Saathiya 2. The actress welcomed a baby girl last year and is enjoying motherhood. She want to spend time to her child.