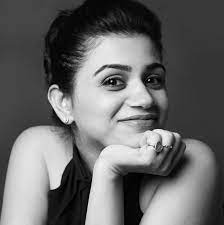 We all know that Colors is all set to be back with season 2 of the popular social drama series Balika Vadhu.

The first season of the show was a huge hit and had a good run on the small screens for many years.

We had earlier informed you that actors like Sunny Pancholi, Ketki Dave, Seema Mishra, Mehul Buch have been roped in for Balika Vadhu 2.

The latest we hear is that actress Riddhi Nayak Shukla has been locked to play a pivotal role.

The actress will be seen as Anandi’s mother on the show.

A lot of well-known actors are being considered to play pivotal roles on the show.

The lead star cast of Balik Vadhu 2 is yet to be revealed and we are quite excited about it.

The show will be bankrolled by Sphere Origins.

Sidharth Shukla was also an important part of the show.