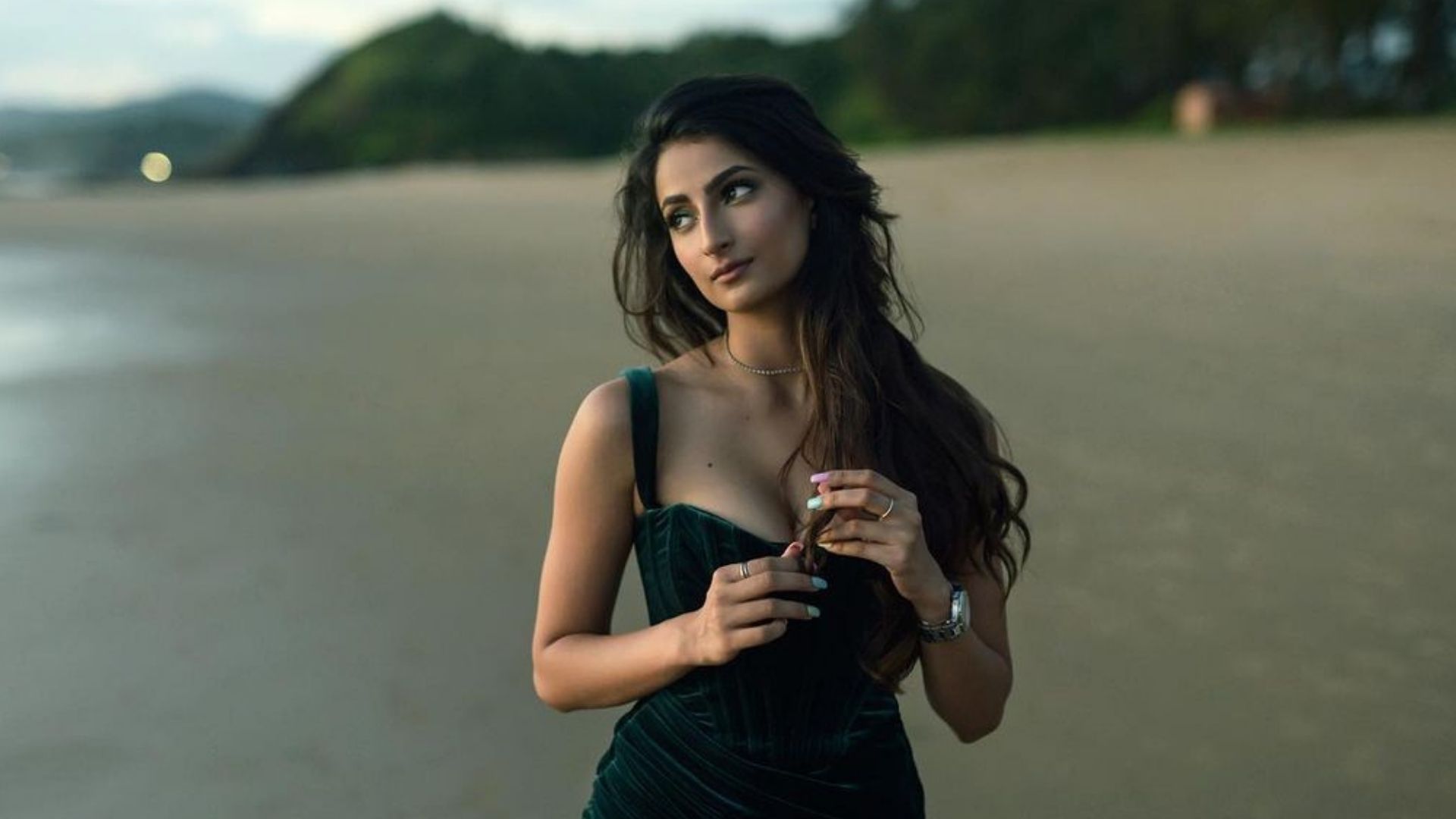 Shweta Tiwari has built a strong and credible career in showbiz over the last two decades with some memorable stints on television. People still remember her as Prerna from Kasautii Zindagii Kay, and as the winner of Bigg Boss 4. She went on to do some more amazing work post that and now even her daughter, Palak Tiwari, is all set to take her mother’s acting legacy forward as she makes her big screen debut with Rosie.

One might assume that it’s Shweta who must advise Palak on how to go about in the industry with so much experience on her side, but Palak’s comment on her mother’s latest Instagram post indicates that it’s the other way around in some departments.

Recently, Shweta shared a video of her lip syncing to Parineeti Chopra’s song Maana Ke Hum Yaar Nahi from Meri Pyaari Bindu, that featured her alongside Ayushmann Khurrana. Clad in a yellow dupatta, Shweta looks as gorgeous as ever, captioning it, “Vaccination done na?” But it’s her daughter’s comment on it that is grabbing the eyeballs.

Palak dropped a comment on the video saying, “Mother I don’t remember approving this.” Guess we all know now who makes the social media decisions at home. But apart from her daughter, it seems like all her fans have really enjoyed seeing this side of the actress. While her comments section is full of red hearts, a user compared her to the iconic actress Sridevi, saying, “Reminding me of Shree Devi.”

But that’s the mother-daughter banter that the audience has enjoyed a lot and it reflects how their bond is more like friends than that of a parent and kid. Meanwhile, Shweta was last seen as a contestant on Khatron Ke Khiladi 11 and the audience has been waiting for her next project announcement.