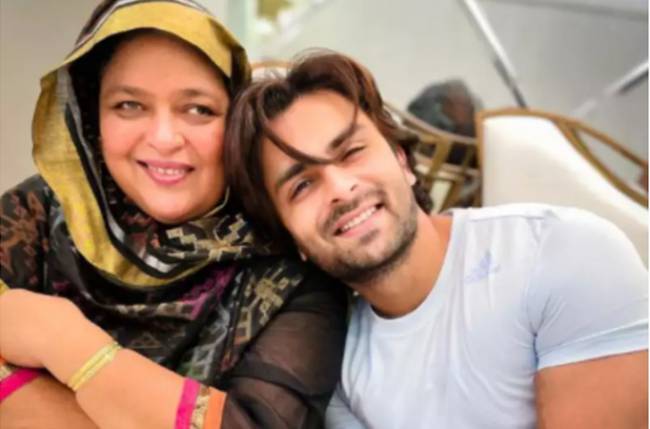 Shoaib Ibrahim is one of the most popular television actors. He has a huge fan following. The actor is pretty active on social media. His latest post which he has dedicated to his mother has won over everyone’s heart.

Well, Shoaib is elated as he celebrated his mother’s birthday on April 28. He shared a lovely picture with his mother as he wished her happiness and health.

The actor took to his Instagram handle and shared an adorable picture with his mother. Calling her as his ‘SHAAN’, he wrote, “Ek hasti hai jo SHAAN hai meri, wo koi aur nahi AMMI JAAN hai meri. ️

Shoaib is very close to his family, especially his mother. He never misses out on sharing his love for her on social media through his adorable pictures, videos, and captions. Earlier, Shoaib shared a video with his mother wherein he expressed his feelings for her. He expressed how her embrace is like ‘Jannat’ for him.