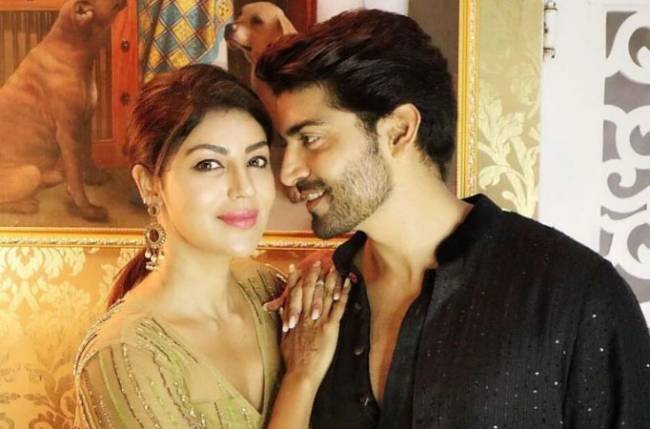 Among the most loved and beautiful couples in the telly world, Gurmeet Choudhary and Debina Bonnerjee is one couple who never fails to leave the fans in awe.

The couple, who has been married for nine years, continue to be head over heels in love with each other and doesn’t leave a chance to express their love towards each other.

Now, Gurmeet and Debina are gearing up for celebrating their 9th wedding anniversary on 15th February.

Recently, this adorable couple got into an exclusive conversation and opened up on their journey so far. Gurmeet and Debina stated that it’s been a wonderful journey together and that they have enjoyed every bit of their life together. “The journey has been fantastic. We just don’t feel it is 9 years, we feel it was yesterday. How much we enjoyed the whole of it. It’s good we got married nine years ago.”, the couple was quoted saying.

This isn’t all. Gurmeet and Debina also spilt beans about one thing they wanted to change about each other. While Gurmeet wants to change Debina’s bluntness, the actress doesn’t want to change a thing in her man.

When quizzed about their moment of realizing their love for each other, they unanimously stated that it was an overnight realization but a gradual process.

Meanwhile, talking about the work front, Gurmeet will be seen in the horror movie The Wife, opposite to Sayani Dutta and feels that the movie is like a baby to him.