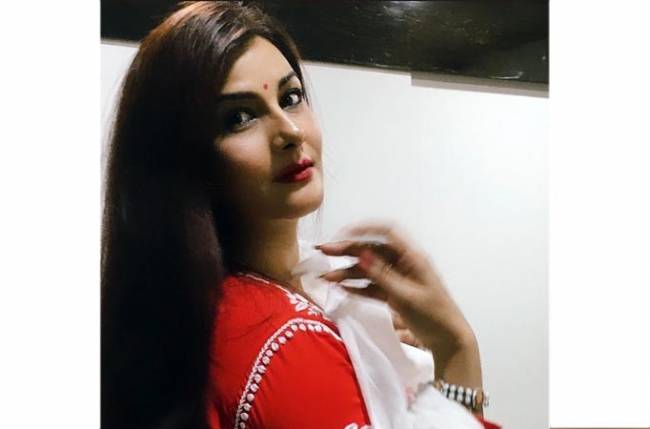 “To be honest, I have no reservations about playing a mother on television, if I believe the character is substantial and puts me in a situation where I feel challenged as an actor. I have mostly played young negative lead roles till date, but this character offers me something very different. I have never really played a mother to three adults. To be able to carry that kind of motherly emotion while also enacting the role of the evil Maharani Rajeshwari to the T, will be a creative leap for me,” she says.

She hopes to portray it well and learn something new from the role.

“I truly hope to bring my own unique touch to the character and look forward to learning something new out of it every day. I have never been considered to play a mother on screen, so when Apna Time Bhi Aayega came my way, I took it as destiny’s plans for me as I strongly believe in grace and plans of divinity,” she says about working in the Zee TV show.