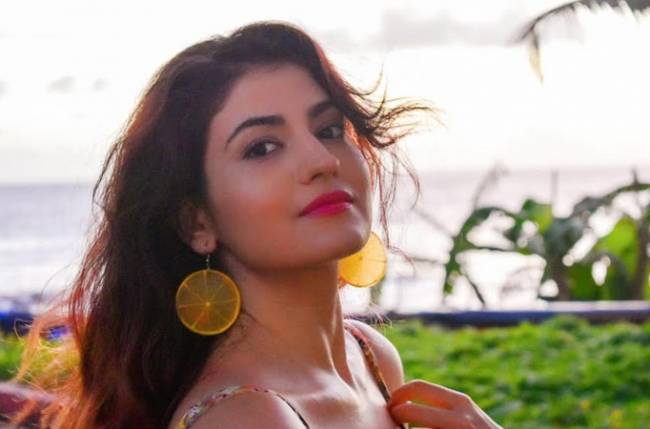 “Ye Unn Dinon Ki Baat Hai” fame actress Subuhi Joshi feels that words can have a very powerful impact on others. She says people should be “sensitive and sensible” towards others because you don’t how you might hurt someone.

Speaking on World Suicide Prevention Day, which is observed on September 10, she said, “Suicide has become a very common practice these days. People say that one shouldn’t give up, think about others before doing that, but it isn’t that simple. When someone is in such a frame of mind, they don’t think about all these things.”

The “Love Dosti Dua” actress also spoke about the negative comments on social media accounts and shared that she has faced it first-hand.

“Even on social media these days when people are cyber bullying, they just say you should die, I myself have received such messages. I want to request everybody that please be sensitive, you never know when someone can take your words seriously and actually kill themselves. Be kind, it doesn’t cost anything,” Subuhi signed off.