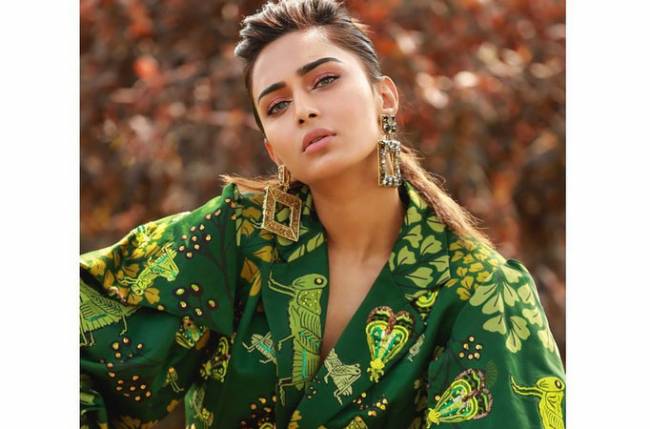 Erica Fernandes is one of the most successful actresses on television. The pretty diva has come a long way in her career, and with just two shows she has become an A-list star of the small screen.

She was last seen in the role of Prerna in the most successful show Kasautii Zindagii Kay, and her character went on to become very popular. Today, the actress has two iconic characters in her kitty.

Erica Fernandes has a massive fan following and is loved by one and all and the fans bestow a lot of love and support on the actress.

Erica was last seen in two videos which have done very well, when it comes to the viewership of the videos.

She is one of the few actresses who is quite active on her social media accounts and gives a glimpse of her whereabouts and what she is up to.

Recently, the actress came live on Instagram and interacted with her fans and answered a few questions.

Seems like her fans have taken her character of Dr Sonakshi Bose very seriously!

These days she is in the headline as her most loved show Kuch Rang Pyar Ke Aise Bhi is coming back on public demand and soon it will air on television.

For more news and updates from the world of television, OTT and Bollywood, stay tuned.