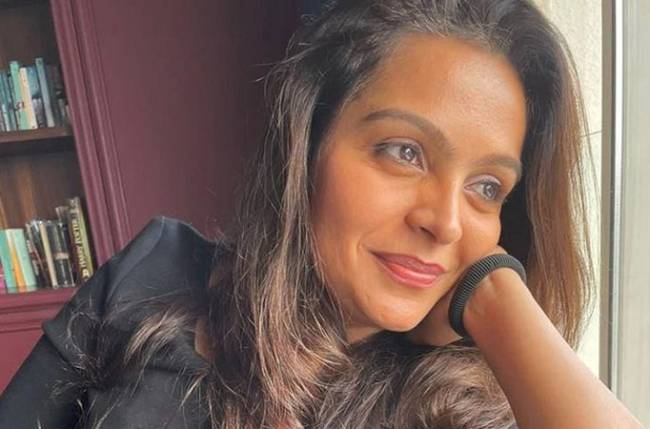 Actress Ami Trivedi, who plays the character of a mother ‘Manjari’ in ‘Yeh Rishta Kya Kehlata Hai’, feels privileged to be part of a show that’s been on since 2009. She talks about her role and how challenging it is.

“I feel privileged and it is my pleasure to be a part of ‘Yeh Rishta Kya Kehlata Hai’. The show is a legacy. It has proved itself by being one of the longest-running shows on Indian television, and it’s great to be a part of it,” she said about the show. She was seen in the daily soaps like ‘Kumkum ï¿½ Ek Pyara Sa Bandhan’, ‘Kituu Sab Janti Hai’, ‘Papad Pol’ and many others.

She calls her character a very loving and doting mom. “She is a very dutiful wife also and is one of the underachievers in a family of achievers. But she is very happy and content with the way she is. She enjoys keeping her family happy, managing the house and she really loves her son,” she said.

For her, as an actor, it was a challenge to reprise a role that she has not portrayed before. “I’m pretty excited to portray this character because she is a mother. I have been only doing comedy in the past few years of my life, so this is a completely different genre for me. At the same time, it is a character that I have not portrayed on television in a very long time,” she said. She is a mother off-screen too, so now she relates to the love quotient which a mother has for her child.”

“I also know where the mom makes sacrifices and why she happily and selflessly does so. There are many qualities about my character which I can relate to now. She is a character which is also related to the masses because I’m sure there are a lot of children who will probably see their mother in this character and a lot of women will identify with the pain or the love or the suffering or the sacrifices or the pleasures that this character experiences,” concluded Ami.