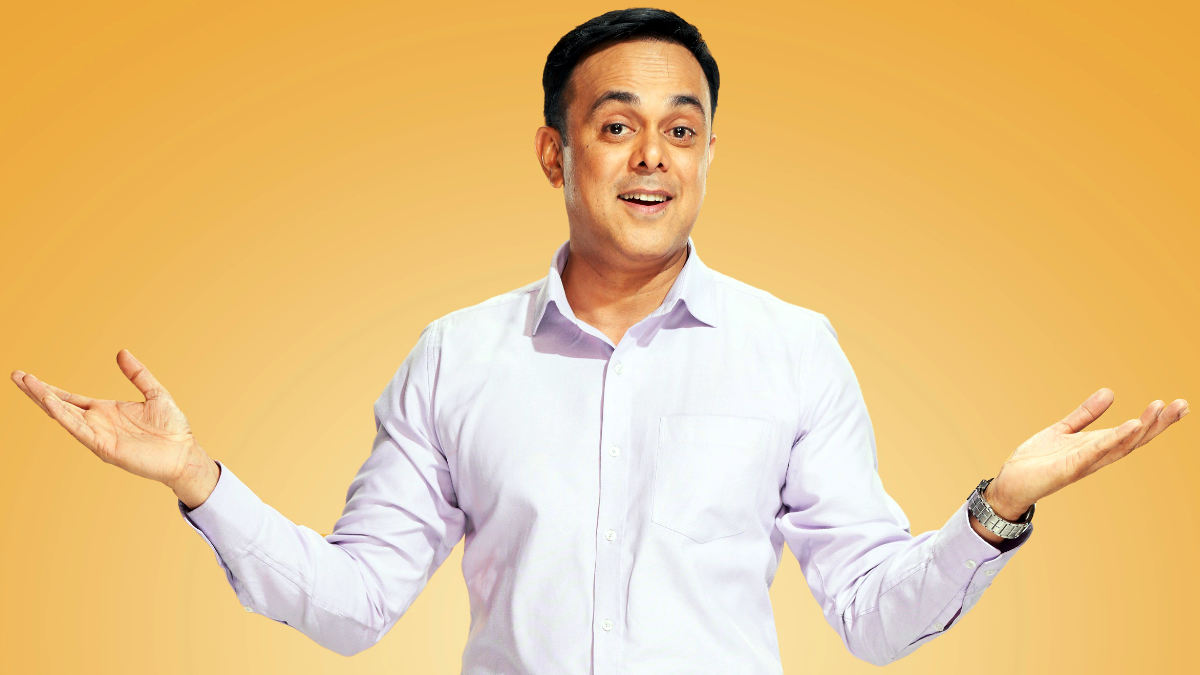 MUMBAI: Sony SAB’s show Wagle Ki Duniya has become everyone’s favourite in no time. It’s been more than a year since the show went on air and it is still running successfully.

The makers have roped in a stellar star cast and all of them are doing total justice to their respective characters.

Sumeet is playing the lead role of Rajesh Wagle in the show.

The actor’s character has changed a lot with time.

Apart from talking about his show, in an exclusive interview with TellyChakkar, Sumeet spoke about his inspiration behind acting, his views on getting typecast and much more.

Actors often complain about getting typecast for playing certain kinds of roles. It’s not the case with you as we have seen you performing different roles in your long career span. What is your take on this?
I am very lucky to have played different characters on television. Be it Sarabhai VS Sarabhai, Sajan Re Jhooth Mat Bolo, Badi Door Se Aaye Hai, and even Wagle Ki Duniya. I am grateful for the opportunities.

One thing I hate about television is that poor writers have to write so many scenes for one episode of 20 to 25 minutes. It is also taxing for the actors and the entire unit. Sometimes I wish we go back to the weekly format. It also hampers and takes a toll on the content. I feel this should not be the case. Everybody needs to reaccess, reanalyse and rejuvenate.