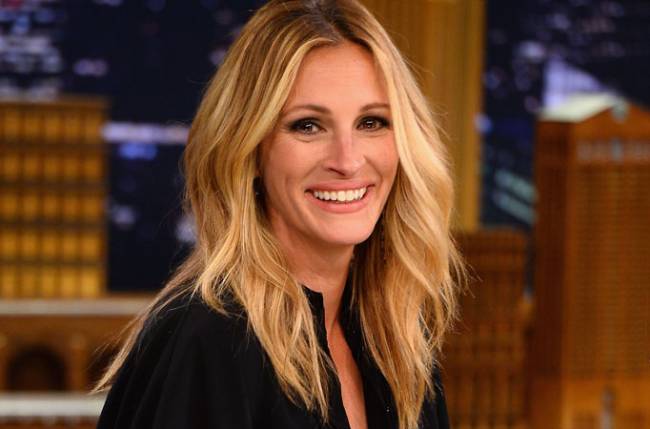 An old video of actress Julia Roberts on environment conservation has started generating buzz again as it trended on social media.

The video, which was uploaded on the YouTube channel of the organisation Conservative International six years ago has got people discussing the issue once again.

Incidentally, the video had gone viral in April 2020, too.

In the video, which is one minute and 58 seconds long, the actress speaks from the point of view of Mother Earth.

She says in the video: “Some call me nature, others call me mother nature. I have been here for over four and a half billion years — 22,500 times longer than you. I don’t really need people but people need me. Yes, your future depends on me. When I thrive, you thrive. When I falter, you falter, or worse.”

She goes on to make a powerful statement on behalf of earth as strong visuals add impact to her voice.