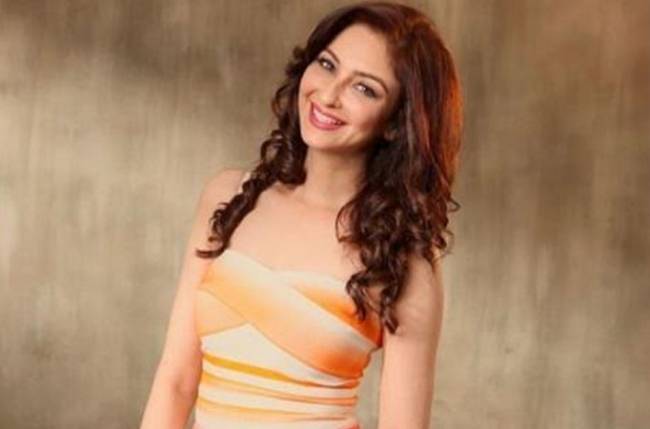 Saumya Tandon left everyone heartbroken when she decided to bid adieu &TV’s popular comedy show Bhabhiji Ghar Par Hain. The actress has been associated with the show since the beginning and became a household name for her onscreen character Anita Bhabhi.

The actress has already wrapped up the shoot a few days back and the star cast also hosted a nice farewell for her.

Saumya has been chilling at home ever since then but the diehard fans are already missing her in the show and are waiting for her to announce her next project.

During her recent live chat session with fans, one of them asked if she is willing to do any web series post doing a full-fledged daily comedy show.

Saumya said that there is a lot of interesting content on the web and she wouldn’t mind taking up an offer which excites her as an actor.

Well, this proves that there are possibilities of Saumya taking up a web show.

Stay tuned to TellyChakkar for all the latest updates.