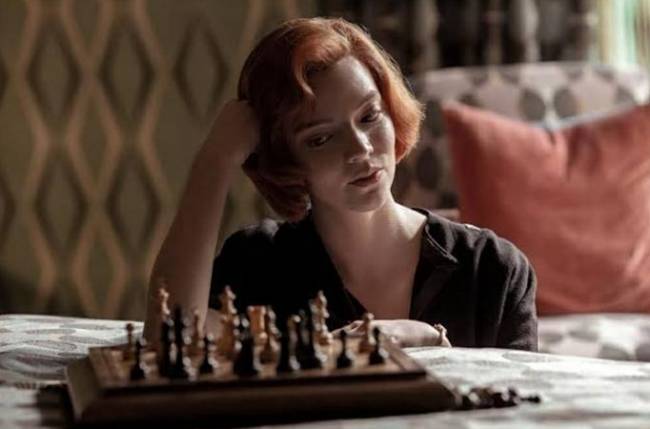 Argentine-British actress Anya Taylor-Joy, who broke out with the show “The Queen’s Gambit”, feels the show changed her life forever.

“We used to joke on set that we were bringing sexy back to chess,” Taylor-Joy told Vanity Fair magazine, as reported by Entertainment Tonight.

“We didn’t really think that that’s what people would actually think. I don’t think you can be an even kind of sane person and be walking around, like, I have reinvigorated the game of chess!” the Golden Globe-winning actress added.

The 24-year-old admits she is still processing the success of the show that had over 62 million households tuning in last year. “I think I’ll probably understand this year in about five years. I think that’s when it will probably hit.”

She also revealed that she got excited about her character after reading Walter Tevis’ 1983 novel of the same name.

“The second I closed the book, it was this dawning of ‘I’m going to have to give this character so much of myself in order to tell the story right’,” she shared.