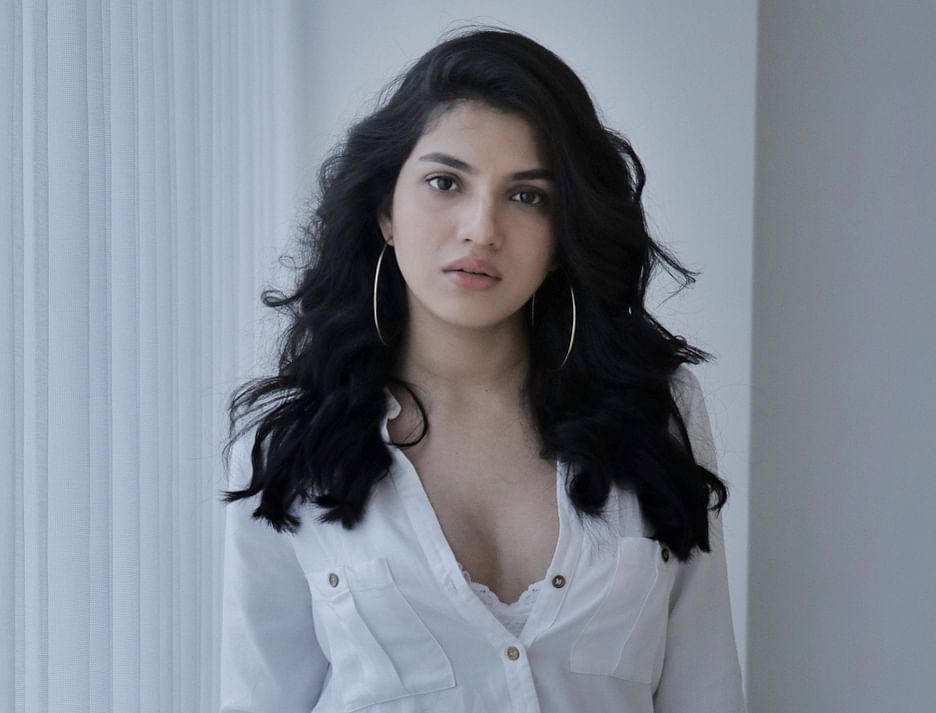 As our scribes were fishing for the latest updates from the world of television, we got our hands on a piece of news which will cheer up your morning and get rid of your morning blues!

It was only recently that we reported that Pavitra Rishta 2.0 is in the making and that Usha Nadkarni, who was in the news for not being a part of the show is retained. Usha played the Late Sushant Singh Rajput’s mother in the earlier version of the show (Manav’s mother Savita). Along with Usha, Pooja Bhamrrah has been locked for Pavitra Rishta 2.0. We also reported that Randeep Raii will make a special appearance in the show.

Well, now we have news that Asheema Vardaan, has been roped in to play an important role in the show.

Popular television serial Pavitra Rishta, is all set to make a comeback with a new season. The original show, which aired for over 1400 episodes, will make a comeback with a much lesser number of episodes this time. There are no further updates about Pavitra Rishta 2.0 other than the news that Ankita Lokhande will reprise her role. The storyline and the additional cast are yet to be revealed.

Keep reading this space for more information from the world of television, Bollywood and the OTT space.