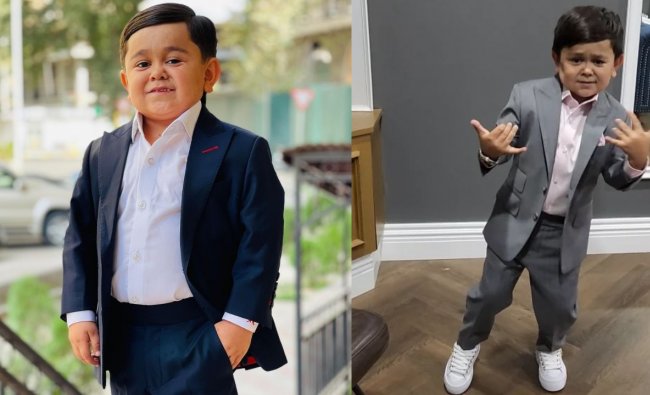 MUMBAI: Abdu Rozik is turning out to be one of the most loved and successful contestants of the show.

Since he entered the house he was trending on social media where all the fans were showering a lot of love and support on him.

The little lad since day one has managed to take a place in the heart of the audience where he has been loved.

The new season of Bigg Boss has begun and the audience has given it a thumbs up the show is doing well for itself.

The second week of the show has begun and so much has already happened in the house and so much content has been given.

We saw how Archana and Shalin’s fight in the house became the topic of discussion where only Tina and Sumbul were seen standing by Shalin’s side whereas the rest of the contestants were in Archana’s side.

The actor during the task and pushed Archana thus the housemates went against him.

Tellychakkar has always been at the forefront of bringing you exclusive news from the world of entertainment.

As per sources, Abdu Rozik is very upset with the incident and he decided to take her stand where during the live feed he was seen saying that “ I am walking out as Shalin pushed Archana and this behaviour is not right for a task”

He seems to be very upset and shares his feeling with Sajid khan and MC Stan who then made him understand.

Well, it seems that Abdhu was very upset and disturbed with the all incident.