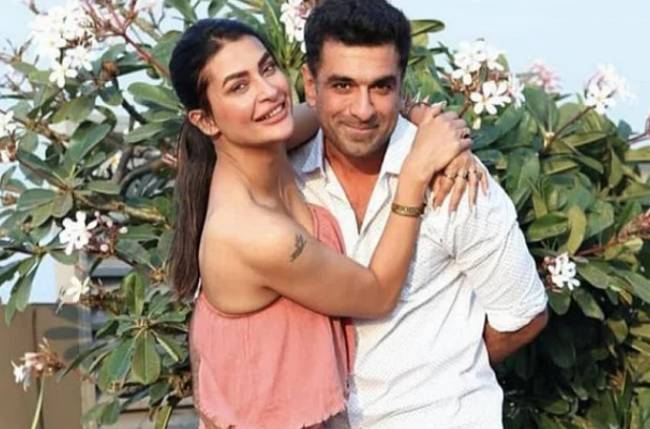 Bigg Boss 14 grabbed the headlines for more than one reasons. The reality show witnessed an interesting line of contestants, fights, and controversies. Eijaz Khan and Pavitra Punia’s love affair also bagged attention. The couple, who happened to be rivals in the house, ended up finding love in each other.

Interestingly, Eijaz, who was among the strongest contestants of the show. He had to walk out of the show BB14 owing to professional commitments. While his fans were disheartened, there were reports that the actor exited the show prematurely to meet Pavitra. However, he dismissed the reports and stated that he couldn’t return because of the mandatory quarantine following which he was left with just one week which didn’t make any sense.

“I was conveyed this information, and I had to make a very difficult choice. I’ll tell you why it was portrayed otherwise. After I came out, the only stories that were carried about me in the press were ones with Pavitra. I didn’t post anything from the sets on social media, nor through my PR. So, everything that was written about me was related to Pavitra. People started believing I was only chilling with Pavitra after exiting the show,” Eijaz said.