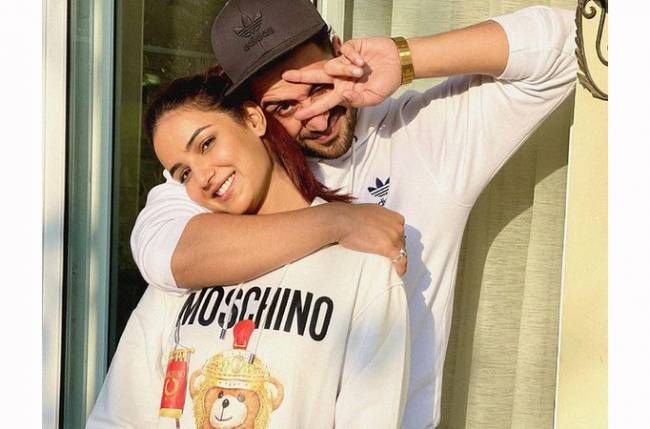 Aly and Jasmine are one of the most loved couples on television, and the two look adorable with each other.

Initially, they were best friends but when Aly entered the Bigg Boss house as a wild,-card entry, the two made their relationship official.

The two met on the reality show Fear Factor: Khatron Ke Khiladi, and from therebegan a strong bond of friendship, which then led a relationship of love.

Today, the duo has a massive fan following and is loved by the audiences. Their fans fondly call them Jasly.

Post Bigg Boss, the couple had gone to Kashmir, where they spent some quality time with Aly’s family.

They were recently seen in Tonny Kakkar’s music video which has already created a benchmark in terms of viewership.

Now Aly Goni has confirmed their next music video. It could be with a renowned singer, but he hasn’t disclosed that.

But as per media reports, it could be with Armaan Malik or Arijit Singh, though there is no confirmation about the same.

Considering the fact that Aly and Jasmin’s previous video was such a big success, they are being offered more projects together.

We are sure that Jasly fans are super excited to see them together, and once again, their video will create history.

Are you excited to see Jasly all over again? Do let us know in the comments below.