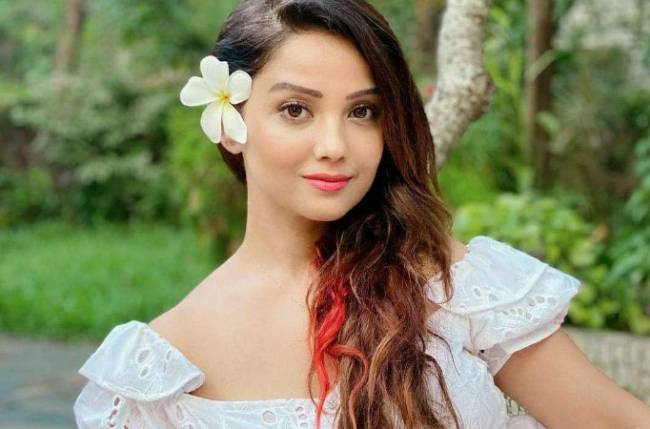 Adaa Khan is one of the most popular TV actresses. She has been a part of several soaps including Naagin, Behenein, Amrit Manthan, Vish Ya Amrit Sitara, and Pardes Mein Hai Mera Dil.

The diva, who gained immense popularity by playing the pivotal role of Shesha in Naagin, is quite active on social media and often shares pictures and videos of herself.

She was last seen on the reality show Khatron Ke Khiladi 10 where she fought against all her fears and completed all the daredevil stunts.

As per media reports, it seems that Ada has been offered Bigg Boss season 15, though there is no confirmation about the same.

It seems that Ada was approached for Season 12, 13, and 14 but the actress denied the offers and the reasons are still unknown.

Reports are doing the rounds that the makers are trying their best to make her a part of the show, and now it would be interesting to see if she accepts the offer or not.

Well, every year Ada’s name crops up, now it is to be seen whether the upcoming season features her or not.

But the actress can be a perfect choice for the show and she has the potential to be a good player in the game.

Do you want to see Adaa in Bigg Boss 15? Do let us know in the comment section below.