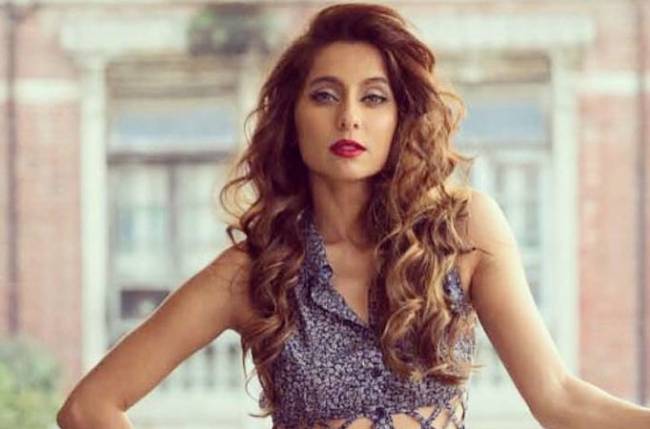 People often lose out on opportunities because of their physical appearances. Isn’t that the most disheartening thing to face? The good news is that Anusha Dandekar and Gaurav Kumar are trying to make a revolution with their skincare brand, BrownSkin Beauty.

The venture was launched amid the pandemic. The owners worked 24 hours over a span of 6 months to curate the best possible product. The highlight of the range remains the fact that it caters to every skin type. So, gone are the times when you need to worry about which product could worsen your skin based on its ingredients!

Talking about facing racism as a child, Anusha Dandekar began, “I’ve gone through my share of bullying in Australia as I grew up there. Everybody thinks ‘Oh, what do you know about being brown?’ In Australia, I was brown, very brown. I would be called dark milk chocolate or chocolate milk and things like that. I was often teased like that when I was younger.”

Anusha continued, “For me, I didn’t understand the concept of any skin colour being different when I was a child. So, I ran to my dad and said, “They’re calling me this but I don’t understand it.” I don’t see the difference between me or anybody. I was so naïve. It’s because my parents didn’t teach me any difference. When I came to India, I was so shocked to see in my own country, people are pitting against each other! How can one do that? It’s crazy to me.”

Anusha Dandekar revealed, “That’s how the name came, I told Gaurav (Gaurav Kumar, co-owner of BrownSkin Beauty) this is the name, BROWNSKIN BEAUTY!” Isn’t that truly beautiful? We’re so inspired!

“It’s not just the right time but the right time to pioneer the way beauty is looked at. Inclusiveness is the key to that because we’re all so different. And there cannot be one single person to look at, and say, ‘Now I have to look like her, or I won’t get anywhere in my life?’ It’s unachievable, it’s mostly photoshopped. So everyone has to stop making this photoshopped person their idea of beauty. It’s actually what you see and tell yourself in the mirror. That’s it,” Anusha Dandekar concluded their novel initiative.

Well, the actress surely has faced her share of tough times, and shined through!