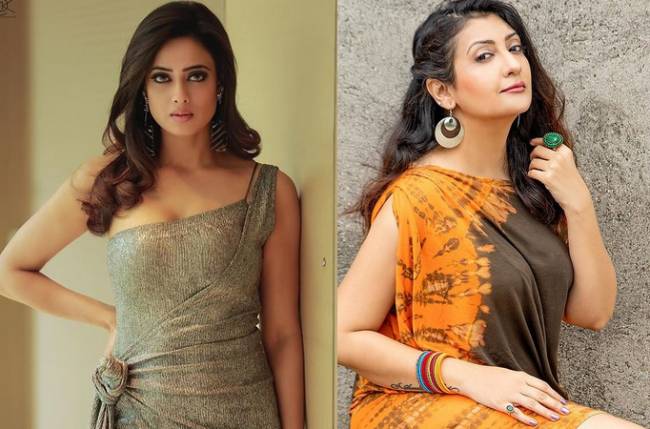 Defeating Rahul Vaidya, Rubina Dilaik became the winner of Bigg Boss 14. There was close competition between them, but with a huge number of votes from the audience, Rubina took the trophy home. The actress became the 6th television bahu to lift the winner’s trophy.

Rubina is best known for her roles in Shakti — Astitva Ke Ehsaas Ki and Chotti Bahu. Before Rubina became the winner of Bigg Boss, these were the other telly bahus who won the reality show.

Urvashi Dholakia
Urvashi Dholakia lifted the Bigg Boss winner’s trophy in the sixth edition of the reality show. Urvashi is still remembered for her portrayal of a vamp Komolika from Kasautii Zindagii Kay.

Shilpa Shinde
Best known for her portrayal as the original Bhabji in Bhabiji Ghar Par Hain, Shilpa Shinde beat popular actress Hina Khan to become the undisputed winner of Bigg Boss 11. There was a tough competition between Shilpa and Hina, but it was the former who walked away with the winners’ trophy.