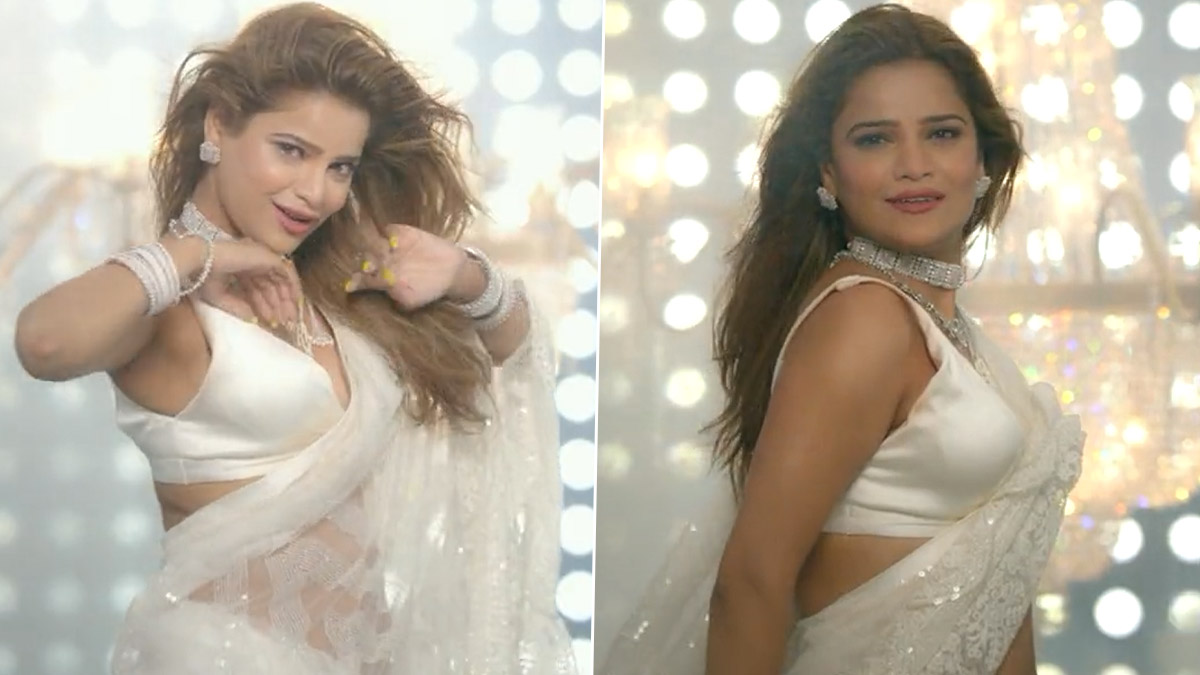 MUMBAI: Bigg Boss 16 has begun and the fans are super excited for the new season. Bigg Boss is the biggest reality show on Indian Television. The show has had 15 successful seasons with the mega star Salman Khan hosting since season 4. The formula was originally created by Endemol in the Netherlands for the reality game show Big Brother. The show has had fifteen seasons, one spin-off, and one OTT season over the course of 15 years.

While the show has been going through a lot of changes and there have been many fights but there was a moment of real fun on the show.

Recently, Bigg Boss brought in a new fun twist and asked the contestants to name one participant who they thought was annoying contestants the majority voted for Archana Gautam and Bigg Boss told her that she could not speak another word till Bigg Boss’s next instruction, and he himself told Archana to shut up.

Bigg Boss even assigned Shalin Bhanot as her translator. The whole house erupted with laughter and even tried to trick Archana to speak.

What do you think of the season till now? Tell us in the comments below!

Stay tuned to Tvnation for more!