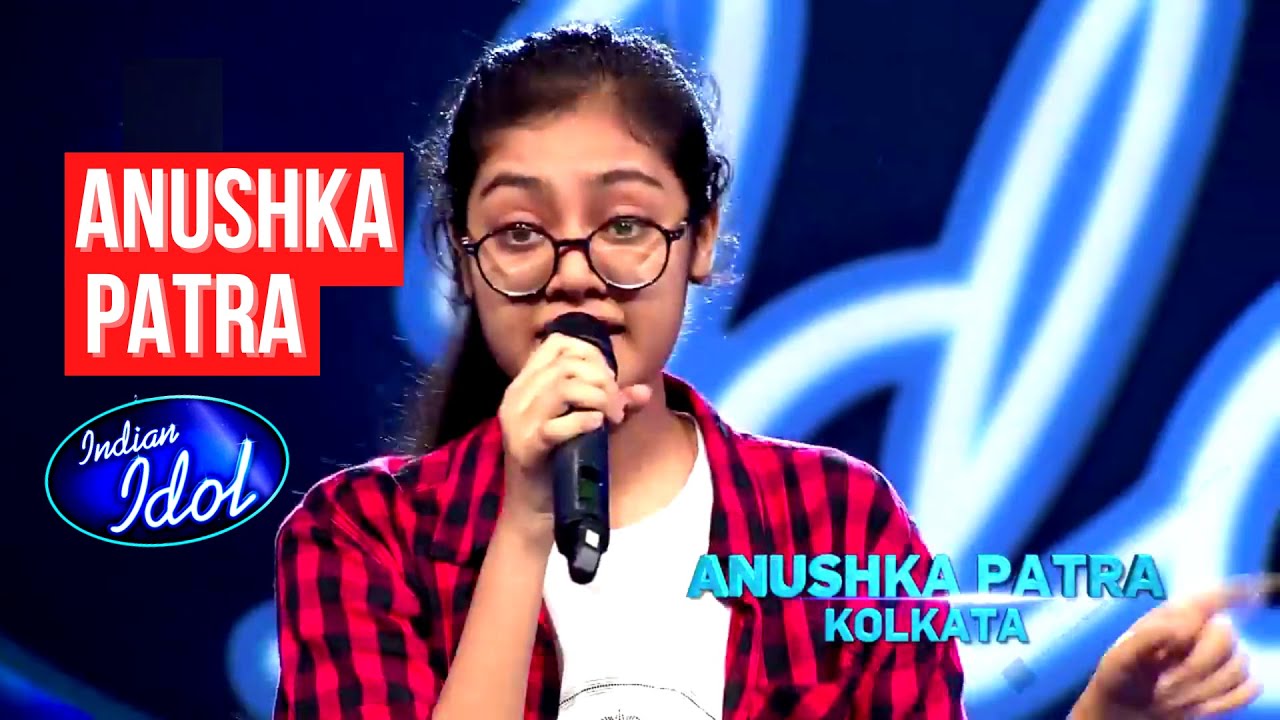 MUMBAI: Indian Idol is one of the most popular reality singing shows. It has gained immense success consistently on television.

The previous season was a huge hit and the audience had connected with each and every contestant. It was difficult to pick who the winner of the show would be.

Pawandeep Rajan emerged as the winner of the show and had become a household name. Today he has a massive fan following.

The new season of India Idol has begun and we have already seen how talented the contestants are on the show during the auditions, and it is tough for the judges to judge.

This season, the show is going to be judged by Vishal Dadlani, Himesh Reshammiya, and Neha Kakkar, and will be hosted by Aditya Narayan.

As we had reported earlier, Boman Irani, Anupam Kher, Sooraj Barjatya, and Neena Gupta will be gracing the show to promote their upcoming movie Uunchai.

Now we came across the new promo of the show, in which one can see how contestant Anushka re-created the magical and iconic scene of Hum Aapke Hain Koun.

She is seen creating the scene from the song ‘Didi Tera Deewana’, which leaves everyone in splits.

Anushka will be singing the song while dressed as Salman Khan from the movie.

She will sing the song and will be getting positive responses from the judges.

Sooraj Barjatya complements her and tells her that he saw that naughtiness of Prem in her when she was singing the song.

Well, there is no doubt that Anushka is an exceptionally talented singer and she always gets positive feedback for her performances.