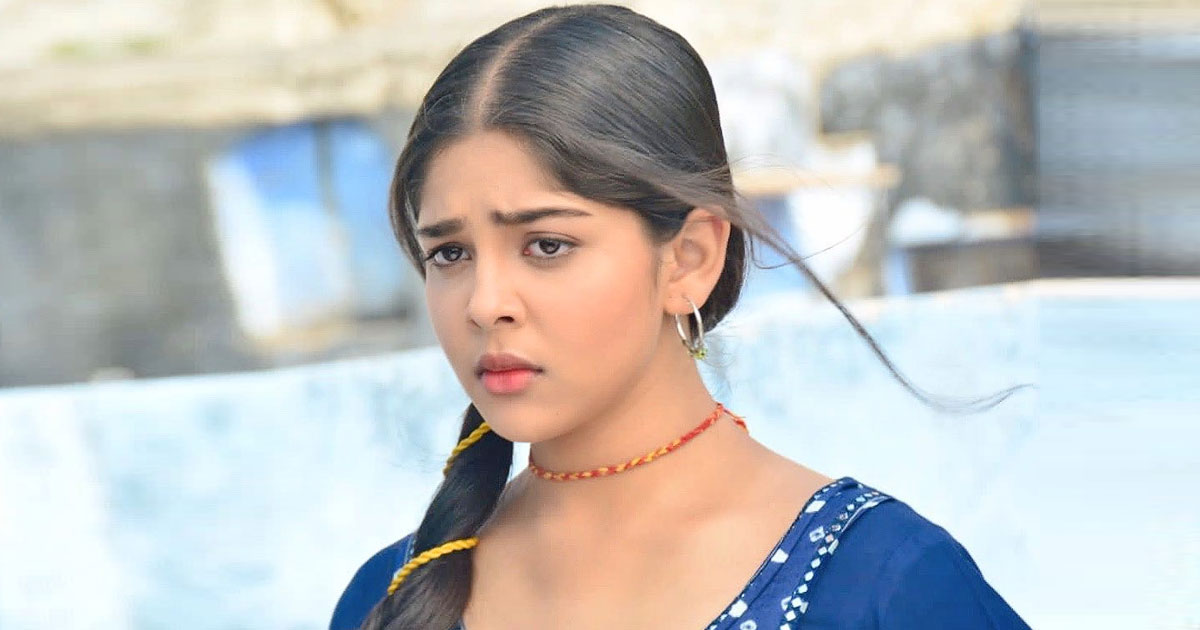 MUMBAI : TV actress Niharika Chouksey, who is playing the titular role in the new show ‘Faltu’ said that she relates to her character in many ways as both are bold, daring and fearless.

She reveals: “On many levels I connect to Faltu as she is outspoken and extrovert like me. She is confident, speaks what’s on her mind and most importantly Faltu and Niharika both have many dreams and ambitions. I feel very emotionally connected to the character.”

“I won’t say it’s not challenging but it’s more like a responsibility as I am portraying so many girls, who have actually lived or are living through this hell. Hope I won’t let them down and inspire them and let them know they aren’t alone.”

‘Faltu’ is all about the attitude of people living in rural parts towards girl child and how certain times, they end up giving them names like Faltu with a belief that the next child will be a boy. Niharika plays a similar kind of role of a rural girl whose family thinks she is useless being a girl and thus calls her ‘Faltu’.

When asked what according to Niharika is the USP of the show and why even people living in urban areas are going to connect with it, she informs IANS: “USP of the show is definitely our story which is so real and genuine and that’s why people will connect to it because there are so many little girls who have to go through this hell and bury their dreams because they are considered unwanted and useless.”

While Niharika plays the lead character in the show, there is also an innocent chemistry that is shown between her and the male lead played by Aakash Ahuja. His character of Ayaan plays an important role in Faltu’s life and he somehow wants to help her but has his own limitations because of the society.

While talking about her chemistry with Aakash, the ‘Yeh Rishta Kya Kehlata Hai’ actress said: “We share a great bond and that’s what reflects on screen. He is amazing in his craft and super supportive and we both try to improvise and put efforts to make scenes more real. His character plays a very important role in Faltu’s life. He is the one who guides and protects her. Faltu’s life changes for good when she meets Ayaan as her mentor and coach.”

‘Faltu’ is going to start on Star Plus from November 2.