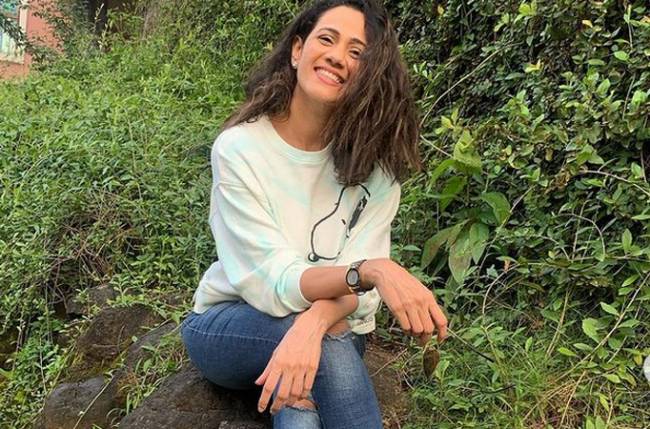 Popular television actress Kajal Pisal, who battled Covid-19 in April this year, says she almost saw her death during her ailment and calls it her rebirth.

Talking about the same, Kajal said: “I was almost on my death bed during my battle with Covid-19. My recovery was just some unbelievable miracle that happened because of the prayers my family and well-wishers did for me.”

Post her recovery, Kajal decided to give herself a makeover. The actress plans to resume work very soon.

“I’m healthy now and see it as a rebirth. I have given myself a new glam look. I hope to return back to screen very soon,” she said.

On the work front, Kajal has featured in TV shows like ‘Bade Achhe Lagte Hain’, ‘Saath Nibhaana Saathiya’ and ‘Naagin 5’, among others.

She was last seen in the television show ‘Durga – Mata Ki Chhaya’.