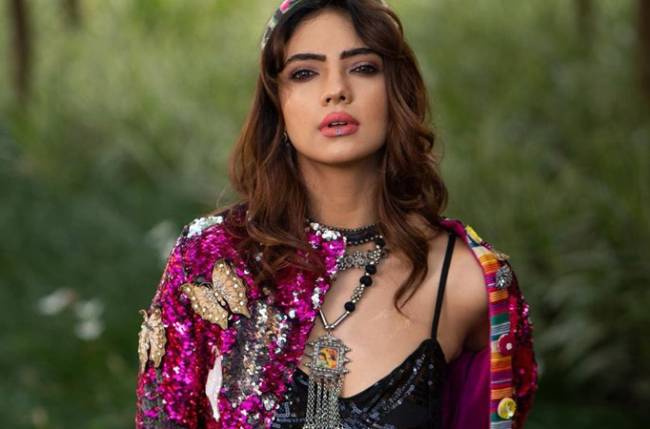 Pooja Banerjee is a multi-faceted actress.

While she has been seen in numerous shows on television, she is more recently known for her stint in Star Plus show Kasautii Zindagii Kay as Nivedita Basu. Playing a bold and strongly opinionated character, Pooja made way into the hearts of the audience and more for her style. Her stylish sarees paired with a long necklace and kamarbandh with chunky finger rings was much loved and as the show came to an end, she soon made way into Zee TV’s Kumkum Bhagya playing the character of Rhea.

Off the screens, the cast is a ball of energy constantly charging and having a lot of fun. We often spotted her and her co-actors churning out videos and having a blast.

Well, now Pooja put up an Instagram story all the way from Ludhiana and it looks like just like most of the actors who are shooting for music videos, she too is shooting one. Though we aren’t sure of what the project is, her recent post does seem like she is shooting for something which has a good Punjabi feel to it!

What do you think is Pooja shooting for?