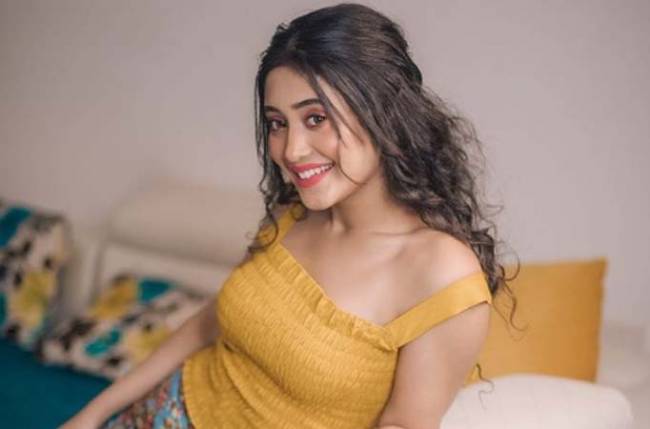 Shivangi Joshi is ruling hearts with her character portrayal as Naira Goenka on Star Plus’ long-running show Yeh Rishta Kya Kehlata Hai. The show has managed to garner huge praises from the viewers for its amazing storyline which keeps everyone glued to the screen.

However, viewers can look forward to major changes in Rajan Shahi’s popular show Yeh Rishta Kya Kehlata Hain. The channel recently released a new promo showing Kartik aka Moshin Khan performing the last rites of his wife Naira aka Shivangi Joshi. This new promo has left fans shocked, making them believe that the actress will soon make an exit from the show. Shivangi and makers are tight-lipped about the entire development.

However, Shivangi is quite excited with the New Year personally and professionally. The actress has put up a story on her Instagram profile looking forward to 2021 and promises to become better than before in all the aspects.
Take a look! 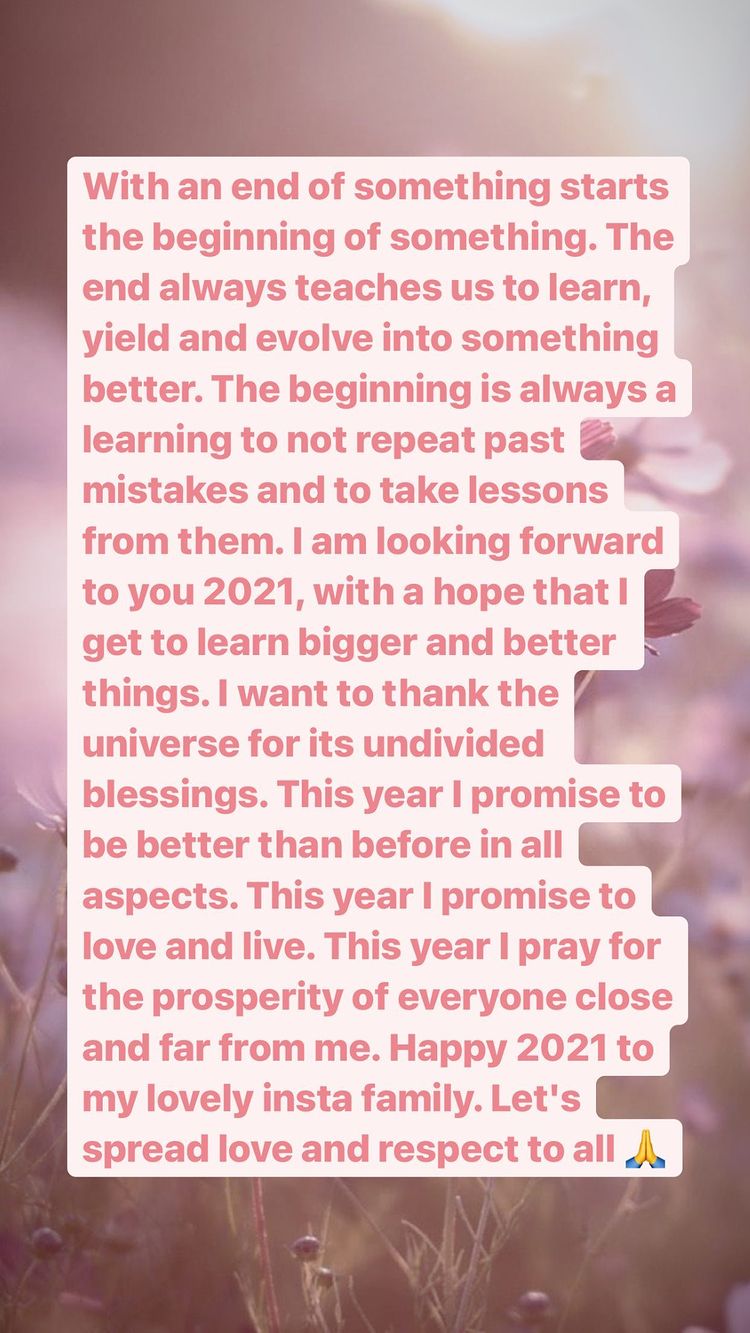