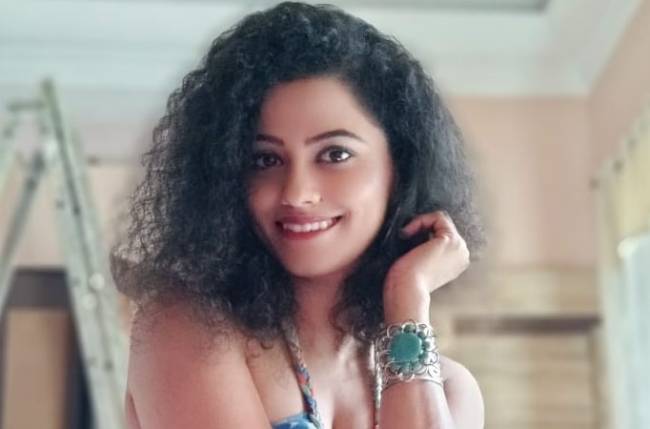 Acclaimed producer Suzana Ghai has given the TV industry several hits. Her shows have been experimental and clicked well with the audience. Continuing her legacy of innovative concepts, the talented lady is ready with her next under her banner of Panorama Entertainment.

We broke the news about Miss Ghai bringing a show titled Teri Ladli Mein on Star Bharat. The story will apparently revolve around a father who is against having a girl child. When he gets to know that his second child also happens to be a girl, he poisons his wife due to which the wife faces health issues and the girl is born deaf, while the father gets jailed.

The new show is already winning hearts with its intriguing storyline, the viewers are loving how the story is unfolding.

The lead actors Mayuri Kapadane and Gaurav Wadhwa’s performance in the show are being hailed by the viewers.

Now we have learned that actor Mansi Patil is all set to mark her entry in the new show.

The actress will be essaying the character of Priya in Teri Ladli Mein.

Nisha Nagpal who plays the female antagonist in the show will use Mansi’s character(Priya) to plot and plan against Bitti.

Priya will be used for a larger plan to destroy the efforts of Bitti.

The actress’s entry will thus mark an important track in the show and would surely be gripping for the viewers.

It would be interesting to see how Bitti will overcome yet another hurdle in her life.

Are you excited to watch the new entry in Teri Ladli Mein?

Stay tuned to this space to know more.