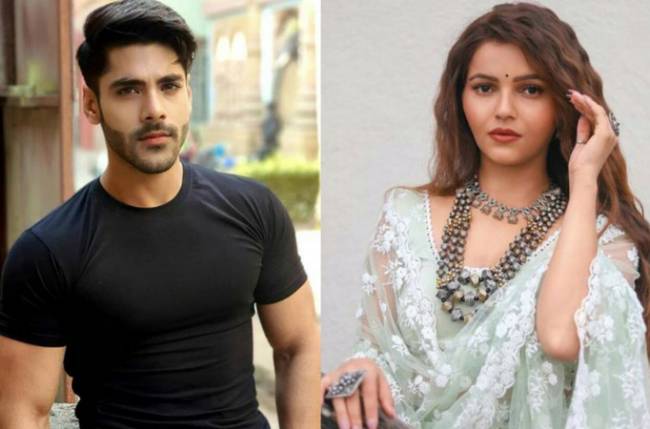 “Rubina is actually the way she was in the reality television show. Nothing was fake about her. I enjoy shooting with her and I am impressed by her boss lady nature. It’s fun to have her on the sets. She is good to talk with,” said Simba.

The actor revealed that because of Rubina, shooting gets over on time on the set of the show.

“One thing I personally enjoy about her is that she is very punctual and makes sure the shoot gets over on time. We can be back from work on time. The shots are never stretched,” Simba pointed out.