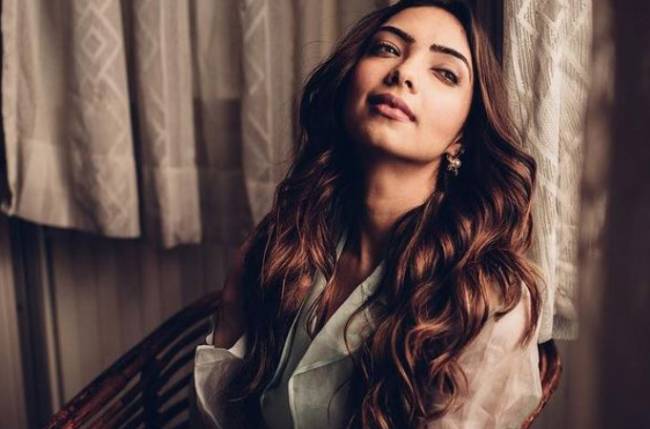 “Kumkum Bhagya” actress Pooja Banerjee has revealed how she has finally resumed yoga after recovering from a major accident in 2019.

“I had met with an accident on the set of a reality show a few years ago and suffered from multiple fractures in both my arms due to the incident. In fact, I had to undergo a surgery for the same and they put two rods and eight screws into my hand,” Pooja recalled.

Opening up on life after the surgery, she added: “After the surgery, I was in so much pain that I thought I’d never be able to get back to normalcy and use my hands properly. It was a task to pick up things or hold on to things. I couldn’t workout or do a lot of things that I loved. Some days were tough, some days were fine, but I kept motivating myself and got back to work slowly and steadily.”

Pooja has finally resumed yoga and she says the activity it has been a source of peace and energy.

“After nearly two years, I have finally started working out again and it feels so good to be able to do my favourite yoga, once again; it gives me so much peace and energy. Till earlier this year, I was just focussing on basic physiotherapy hand exercises through weights and Thera bands that I would carry with me on the sets of Kumkum Bhagya. Now I am able to do dolphin planks, little weight training, yoga asanas, Surya Namaskars and a little bit of push ups as well,” she says.

Pooja says, she has also regained confidence after recovering. “Most importantly, I have developed confidence in my own body, which I had lost a little after the accident. It’s surely been an overwhelming journey but having said that, I am grateful, and I just want to be the best version of myself. I will surely push myself as much as I can,” she concluded.