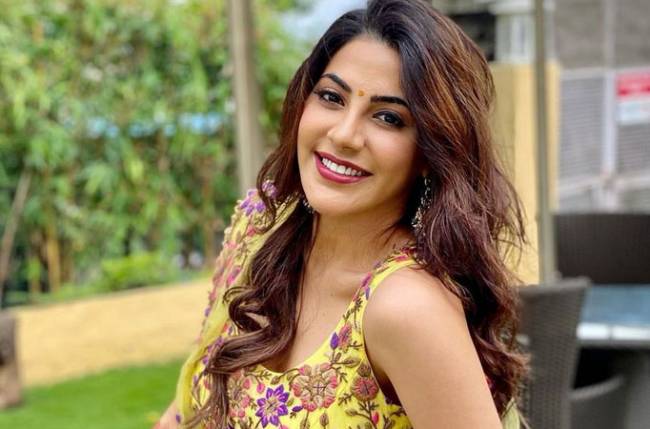 Nikki Tamboli is one of the strongest contestants in the house. She has made a strong mark in the house since day one.

She initially grabbed the headlines for her friendship with Jaan and then their subsequent fall out. She is now trying to mend things with him.

She is the most talked about contestant inside and outside the BB house and is quite liked by the audiences.

Nikki also has a good bond with Rahul Vaidya, and they are often seen chit-chatting and have a good time in the BB house.

In an unseen video, Nikki is seen talking to Raul about her love life where she tells him that she was in a relationship with someone whose marriage had already been fixed. Later, his marriage didn’t work because the girl left him. Now, both her ex-boyfriends are behind her.

Well, Nikki is already creating a stir in the house with Jaan on the one side and Rahul on the other. It looks like she will go a long way.