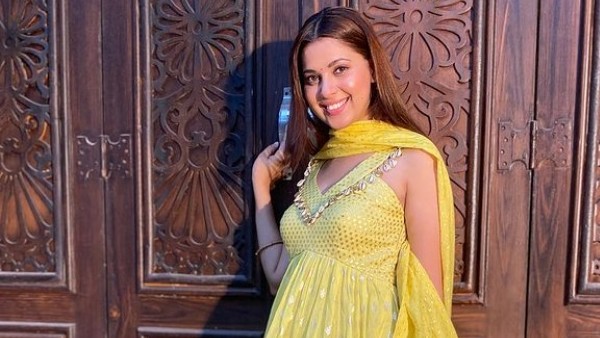 MUMBAI: Tvnation has always been at the forefront of bringing you exclusive news.

Star Plus is an iconic channel that has given audiences decades worth of entertainment. These shows and these characters have made a special place in the hearts of the audiences. The channel is responsible for iconic shows like Kyunki Saas Bhi Kabhi Bahu Thi, Kahani Ghar Ghar ki, Kasauti Zindagi Ki, Yeh Rishta Kya Kehtala Hai, Diya Aur Baat Hum, Saath Nibhana Saathiya. These show some of them which ran for years.

Tellychakkar exclusively brings you the report that we know who the hosts are going to be for the Ajab Parivaar Ke Gajab Awards.

The unique award show called “Ajab Parivar Ke Gajab Awards” is set to air in October to celebrate the festive season with some fun and love.

In the awards, the hosts will take us to the most unusual nominations and their winners in this entertaining event!

Are you excited to watch the award ceremony? Tell Us in the comments below!