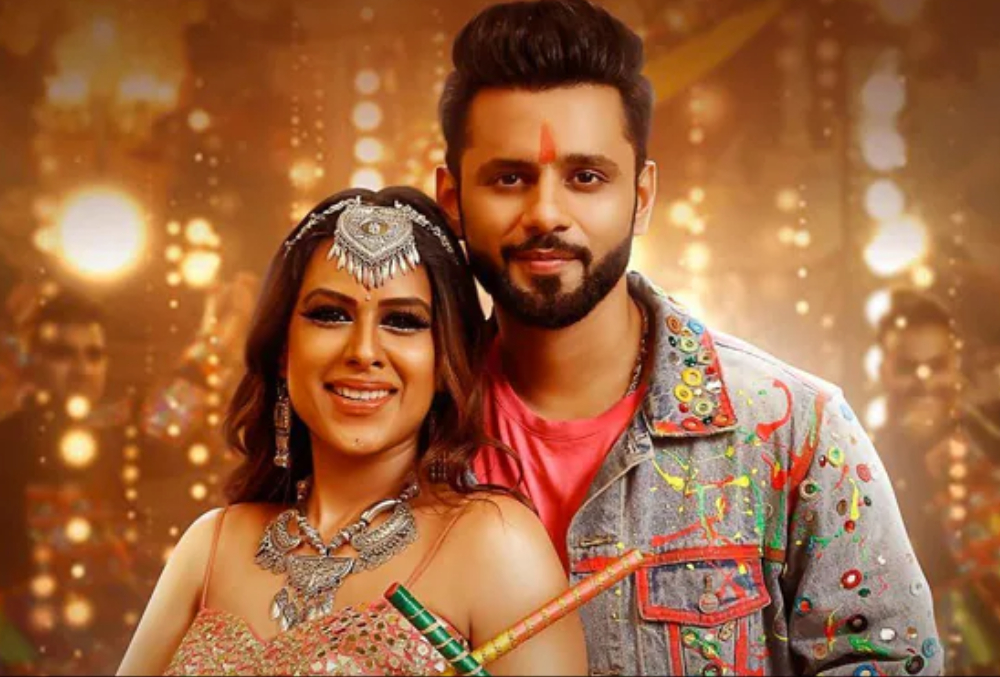 MUMBAI: Shrenik Parikh, a known personality in the industry, passed away today.

He was a very close friend of Rahul Vaidya. He called him Nanu and Shrenik was even a part of Rahul’s wedding. Rahul shared an emotional post for him. He used to consider Shrenik his brother. Shrenik’s age was only 38 years.

Even Disha Parmar has a close bond with Shrenik and shared a heartfelt message in his remembrance.

The couple Rahul and Disha were on a trip in France and got back early to be there for Shrenik’s last rites.

A last tribute was paid to Shrenik today and various big names showed up and conveyed their condolences. These names include those of Satish Kaushik, Arjun Bijlani with wife Neha Swami, Sonu Sood, Aly Goni, Jasmine, Jay Bhanushali, Arti Singh.

Rahul wrote, “Shattered and numb. Teri yaad zindagi bhar kitni aayegi Nanu! Saddest day of my life! RIP mere bhai.. I never ever thought that I would have to write RIP for you …38 no age to go bro … bohot galat baat!”

While Disha penned down an emotional message saying, “Nanu!! I cannot believe that you aren’t around anymore.. That I wouldn’t get to see you or talk to you anymore. Your Partner will miss you! Wherever you are now.. just keep smiling like you always did”

Disha married singer Rahul Vaidya on 16 July 2021. He proposed to her on her birthday during Bigg Boss 14.

Disha is currently a part of the show Bade Achhe Lagte Hain 2 which has been doing well. It has been gaining immense love and appreciation.