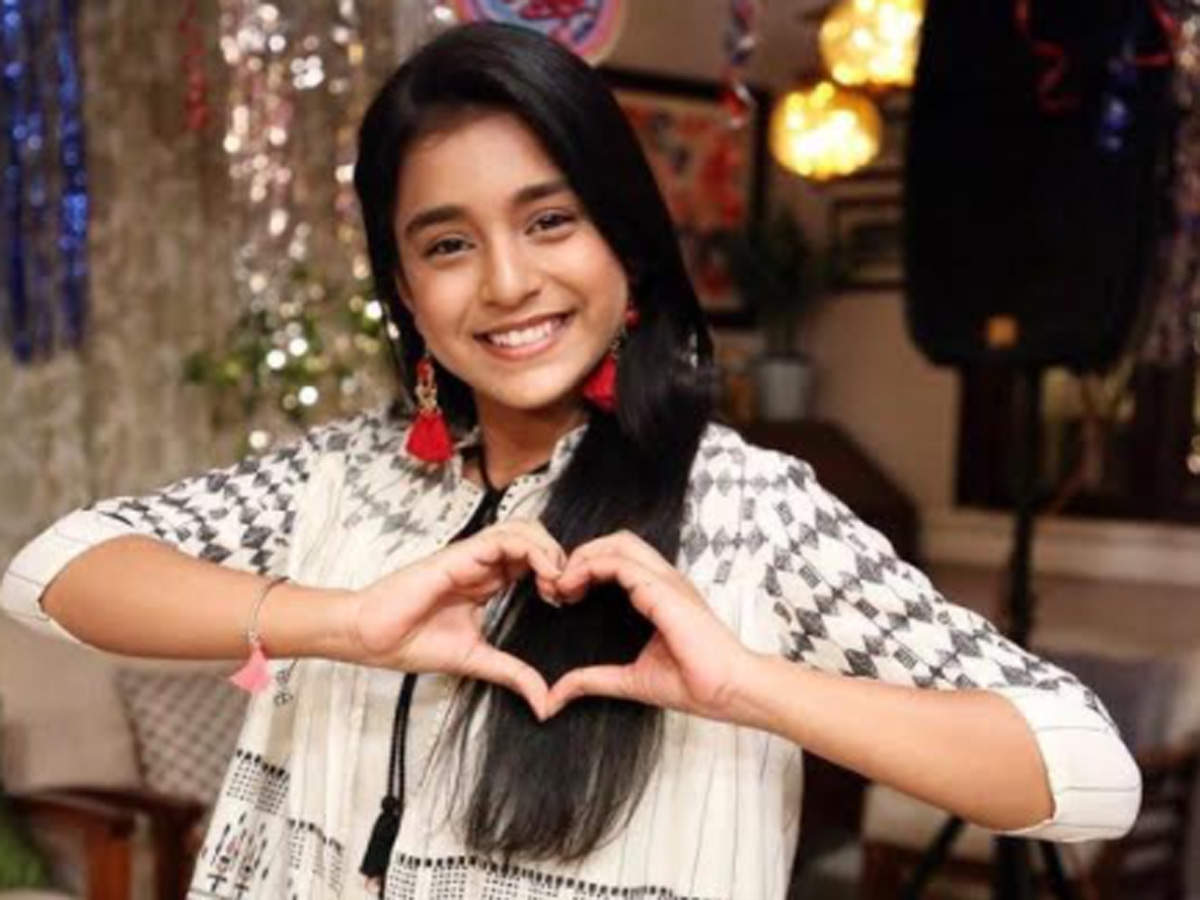 Star Plus’ show Imlie, which is produced under the banner 4 Lion Films, is working wonders. Ace producers Gul Khan and Karishma Jain have managed to entertain viewers with a fresh storyline and brought a bunch of talented stars under one roof.

The show is always in one of the top three on the BARC ratings, and the leads, Sumbul and Gashmeer, are loved as an on-screen couple and have a good fan following. Their characters have become household names.

Viewers like the banter between Imlie, Aditya, and Malini, and no wonder the show is doing so well.

Imlie as a character is very innocent and gullible, and that’s what connects with the audience.

Sumbul said that she addresses the actor as a big brother and she had a wonderful experience working with him.

The actress further said that Ayushmann has kept a special name for her where he calls her “Jannat Ke Fool” instead of Phool.

Imlie also said that on the sets of the movie, the two used to sing a lot of songs, at times in Hindi and sometimes in Urdu. They used to read scenes together before the shot.

Sumbul also mentioned that Ayushmann is her inspiration, as from where the actor started to where he has reached is commendable.

She hopes to have a career like him someday and make it big in the entertainment industry.