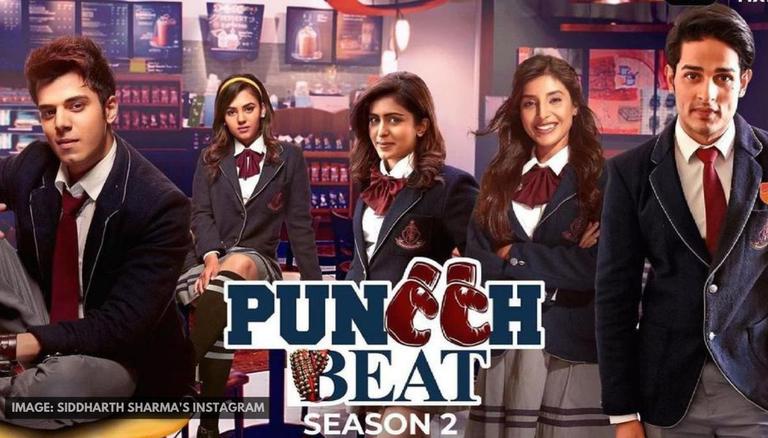 Puncch Beat was one of the most loved shows featuring a crew of young artists.

The show was a 2019 romantic drama web series starring Harshita Gaur, Priyank Sharma, Siddharth Sharma and Khushi Joshi. The series started streaming on ALT Balaji from 14 February 2019. The series is back with a season 2 and as the series is scheduled to stream soon and the platform has been creating excitement among the fans, we have some freshly backed gossip from the show.

Sources have it that a member from the integral unit of the series, who is among the core cast members, was not included in the promotions of the series, the reason being that the celebrity was apparently stirring the pot and acting up. The person in contention has also been a part of MTV Splitvilla 10 who stood his ground among the top 5 contestants and was the first contestant to find his ideal match during the show. The celebrity is also tried his luck as a YouTuber.

Ekta Kapoor has finally announced the second season of her hit youth-based web series by posting the Puncch Beat season 2 teaser on her Instagram. In the caption she mentioned that while Vikas Gupta will be missed, Rosewood High is back for action and drama as the Puncch Beat cast reunites for a second instalment!

Can you guess the name of the actor we are talking about? Let us know your guesses in the comments section below!